Robert Njane of the Commonwealth Youth Sport for Development and Peace Working Group reports on the rapidly growing e-sports market across the African continent, epitomised in the currently unfolding African E-Sports Championship 2019.

I had the chance to attend the launch of the premier edition of African E-Sports Championship in Kenya, representing the Commonwealth Youth Sport for Development and Peace Working Group (CYSDP), on 30 March 2019. This was the first time the tournament happened in Kenya, being a little behind the other 24 countries that have already launched the tournament. The tournament runs in a league format lasting about 7 weeks, with a winner in each of the two categories being crowned from each of the countries. 52 winners from all countries will then participate in an African Competition, hosted in Kenya, to crown the eventual African Champion in August 2019. The competitors have a choice of two games, FIFA19 or Tekken 7, with a single winner in each representing their respective countries. The league is point based with the winner being the one with the most points.

Speaking to Nathan, a leading official of the main organiser Ludique Works, he says this is the first cross country competition ever and will eventually present the title of Africa’s Top E-Sports Player. The host of organisers involved in the tournament are Proseries Gaming, NRG Radio, Whats Good Networks and K1 Klub House. Nathan is adamant that e-sports is the future, and the future is now. Ludique Works is involved in making games and animated content with an African theme. With the support of partners such as Liquid Telecom, providing high speed internet, the e-sports market in East Africa is booming. 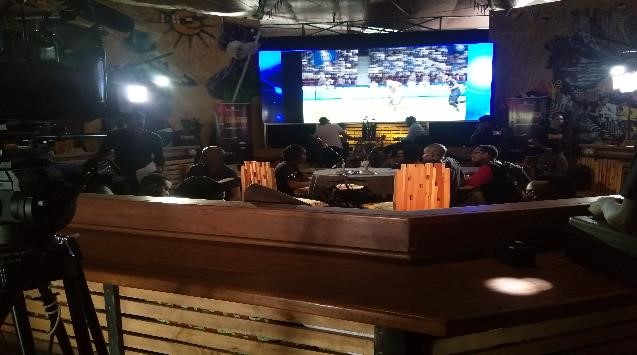 The K1 Klub House in Kenya

The most facilitative aspect of e-sports is how accessible it is. Anyone can participate, all it requires is a gaming console or PC and access to high speed internet, and money starts flowing in.  Running gaming cafes are quickly becoming the booming business venture for many entrepreneurs. Packed with noisy and competitive youths, it is easy to see how these cafes might soon become both a business and an employer.

A tonne of employment opportunities arise from the gaming industry; programmers, events companies, video production companies, internet providers, e-sports editors - the list is endless. As Nathan quipped, “get with the times”.

Challenges exist. It is very difficult to sell the idea of how gaming can bring money to corporates. The necessary infrastructure is lacking as it is expensive. Government involvement is close to zero and this means private businesses and companies are paying high taxes for equipment. Especially when compared to tax rebates in European countries, and American and Asian businesses in the same field.

A closing note from Nathan was, if you are passionate about a dream, anything is possible. I can see how this is true. The market is there. The audience is there. The content is there. The passion is there. Bringing all these together will shake the African e-sports market. 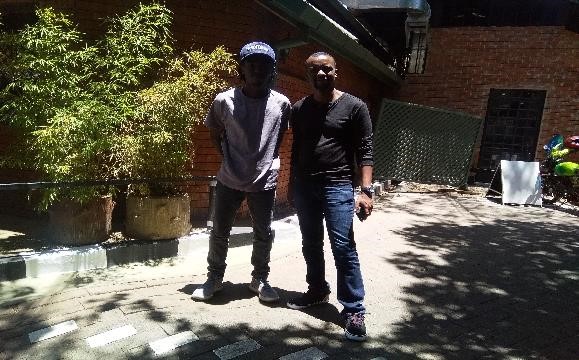 Winning is not everything: Why the Rugby World Cup triumph cannot solve all South Africa’s problems

Building partnerships through sport to equip hospitals with medical supplies