"Not all, but most parents embrace the chance to bring their children into sport. We have increased our athlete total to over twenty-one thousand athletes here in Uzbekistan and the programmes are really unique. They help others to understand children with intellectual disabilities and help their families.

There are stigmas in many countries and there will continue to be because the mentality of people is difficult to change very quickly. Of course, we try to use sport to break this stigma, but it’s not easy.

"People living in the regions, far from the main cities, continue to be shy about their children with intellectual disabilities. That’s why one of the aims of Special Olympics Uzbekistan is to organise more events in the regions, to show people who live in villages that it’s normal and there are people with disabilities. In one region, we had a child who always sat at home and never even went to school. Then he started to train and improve his health by exercising more. He competed in two events and then came to the capital to compete.

"When I started with Special Olympics almost twenty years ago, many families living in the regions didn’t show their children with intellectual disabilities. We started to hold competitions in these regions far from the capital and several children won medals, which made them very proud and rather popular in their home districts. This gave hope to other parents of children with intellectual disabilities that participating in sport is an option and their children can be a part of society.

The key is for the parents to bring their children to the trainings. I often try to involve parents in the family programme where families participate together with children.

"We also do a healthy athletes programme, specifically a program called Healthy Smiles, which promotes dental hygiene. We have agreements with various medical centers that after a competition, they assist with health screenings for the athletes for free. We also use the media when we start to organise an event. We feature the athletes in various presentations on television and invite people to sport.

We once had a national games event at a stadium with fifteen thousand spectators. When they show something like this on television, it brings more people to the trainings.

"They see it and contact the individual coaches at the regional level." 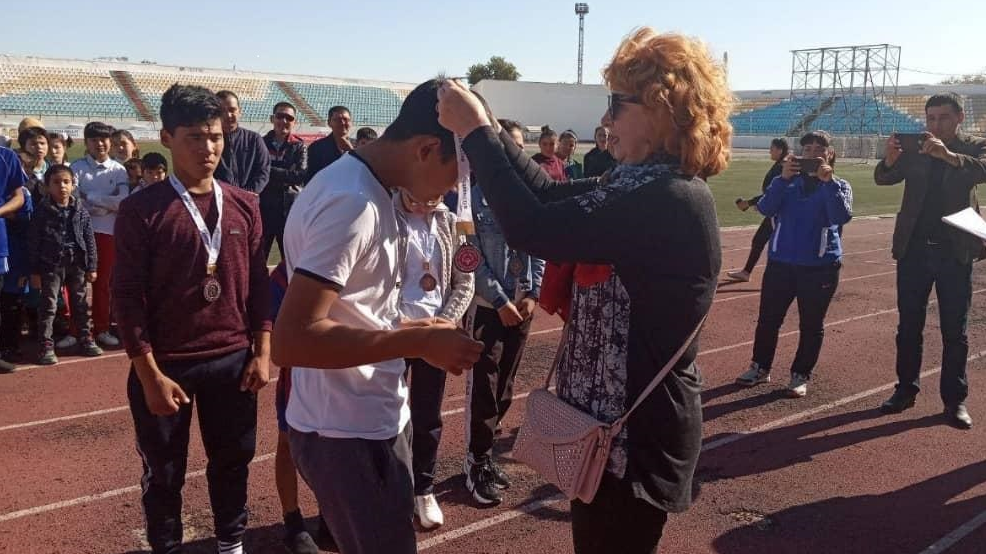 Evaluation of PSD’s online activities during the COVID-19 pandemic: April to July 2020