The second edition of the mixed-gender football tournament was organised by Pro Sport Development (PSD) in partnership with the Fare Network on 19 October 2019 at the Saraswati Shishu Vidya Mandir (SSVM) School in Patrapada, Bhubaneswar. PSD is an award-winning social enterprise dedicated to using sport to aid in the holistic development of children and youth with a focus on marginalised communities since 2013.

A total of 140 children (50% girls) from marginalised communities in Bhubaneswar took part in this unique competition with volunteers and support staff making the event a huge success. The seven-a-side tournament aimed to empower young girls to play football, celebrate inclusion and break gender stereotypes. Each team had squads of betweeen 10 and 14 members and at least four girls in the playing seven. The coaches at PSD had been regularly training the children in football skills, which helped them learn the basics of passing, dribbling, ball control and shooting. The tournament was a great platform for children to foster new relationships through the ‘beautiful game’, and it also provided a safe environment for participants to express themselves freely, enabling their right to play. 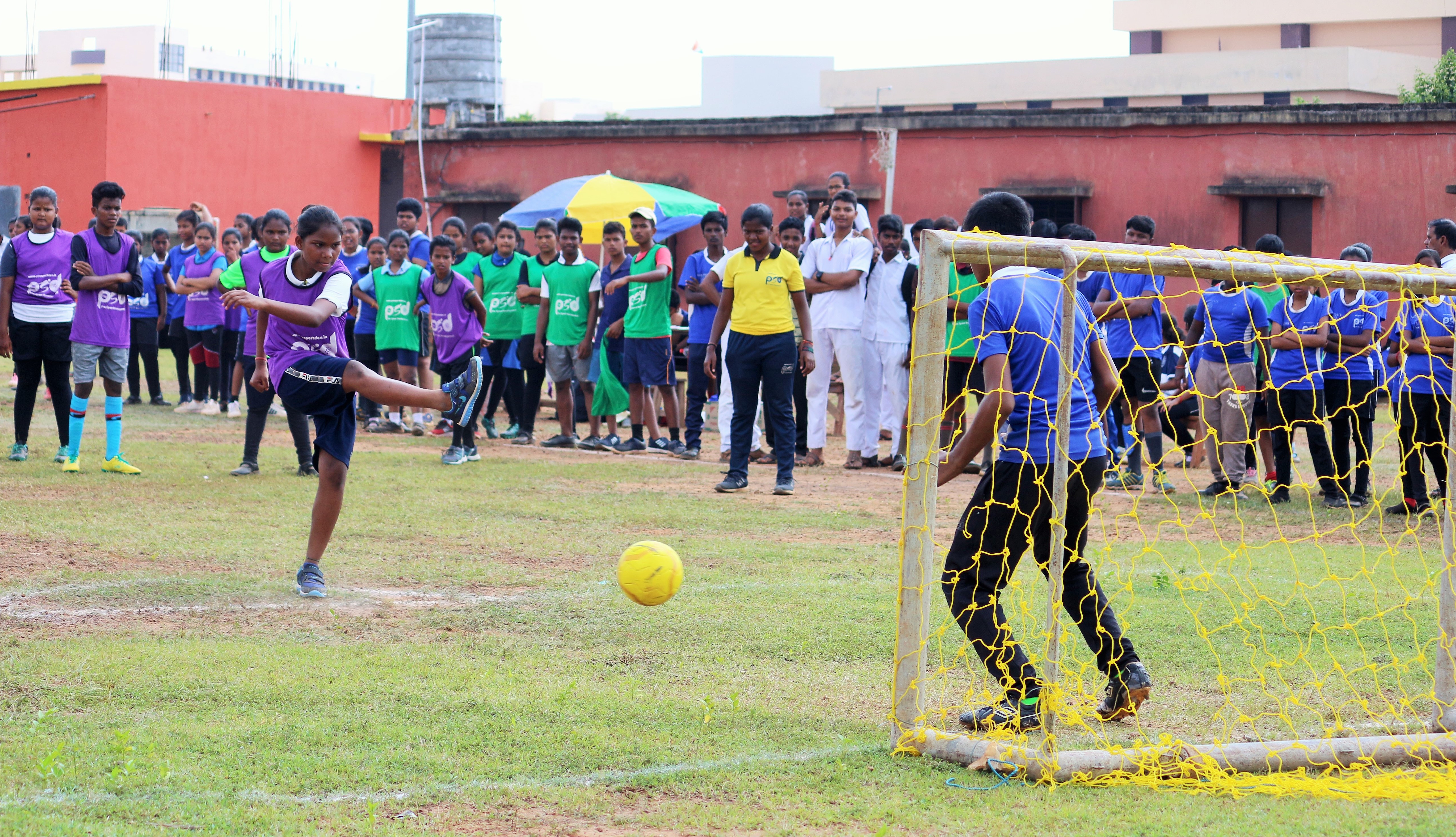 “I really enjoyed playing football today. We couldn’t reach the final but our team is happy we got the opportunity to participate in the mixed-gender football tournament”, says Anandita Behera, a player from ninth grade, who looked quite optimistic about leading her team to the finals in the next edition of the tournament.

The players had incredible support from their peers on the sidelines, which motivated them to give their best. One of the key players in Saraswati Sishu Mandir’s win was the goalkeeper, Revati Nayak, who said, “I had noticed I was good at goalkeeping in the practice sessions, so I focussed on the basic skills during the tournament. Moreover, our win was down to good teamwork and constant communication among the team.”

Suheil F. Tandon, founder and director of PSD, said, “we are delighted to organise the second mixed-gender football tournament in collaboration with FARE in Bhubaneswar. Tournaments such as these are important as they provide exposure to children and build peer-to-peer relationships. Moreover, the mixed-gender format helps break rigid social norms that don't allow genders to play sport together."

Mixed gender tournaments like these have proven to be a game changing tool to bring awareness among children and youth, build leadership qualities and break gender barriers prevalent in communities. The need of the hour is for more such tournaments to be conducted at the grassroots through a combined effort from various stakeholders. 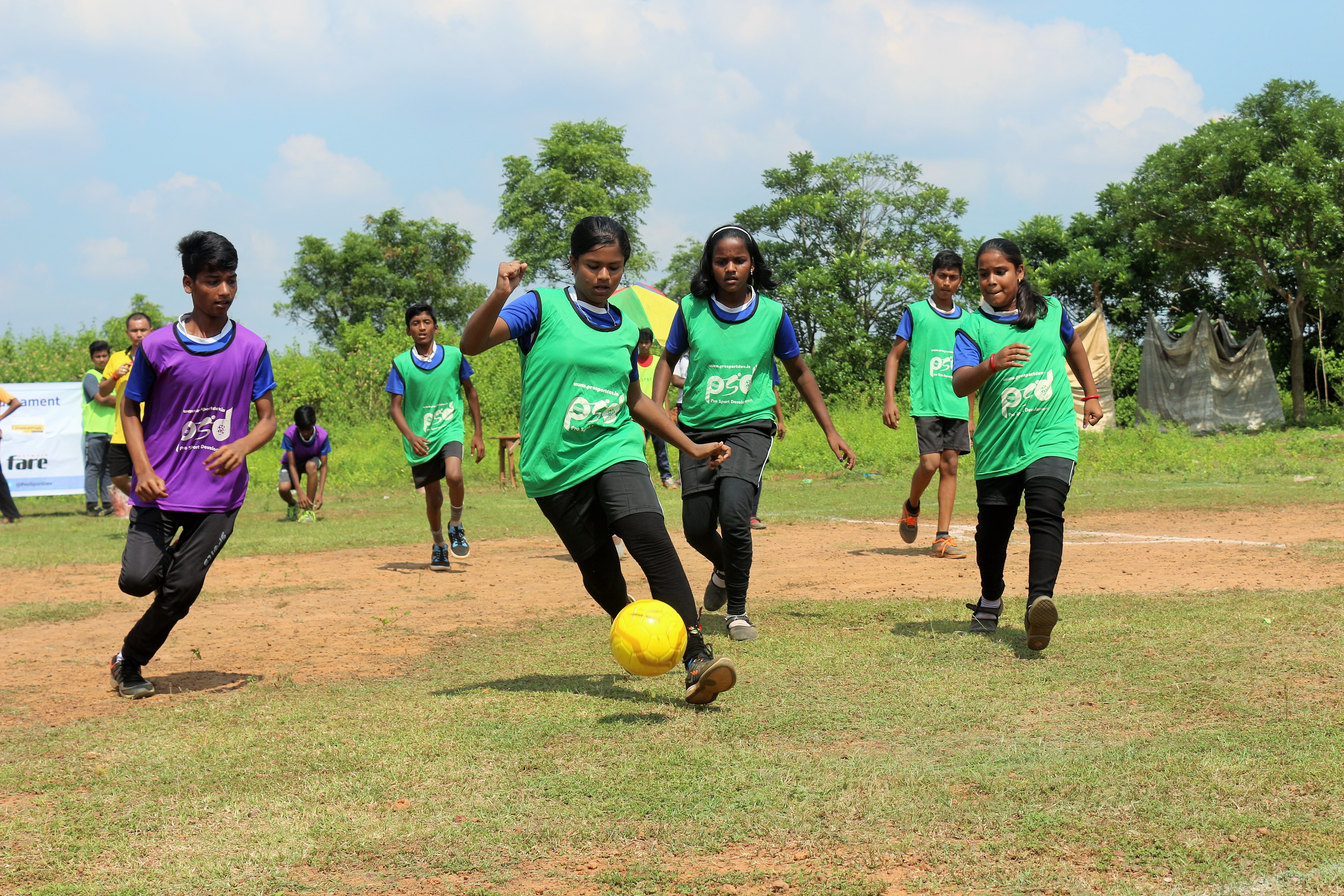