Calling children around the world to participate in #Ensemble2019

Calling children around the world to participate in #Ensemble2019

St. Lawrence High School, Kolkata, India with its alumni St. Lawrence Old Boys’ Association will host ‘Ensemble 2019’ to celebrate the International Day of Sport for Development and Peace (IDSDP), which will be held on 6 April 2019.

Students, teachers, staff, alumni, guests and invitees from other schools in Kolkata will take part by showing their White Cards as a symbol of peace, development and togetherness through sports. Students of St. Lawrence and other schools will be in their sports uniforms during the event.

This event is partnered by Peace and Sport, Monaco. 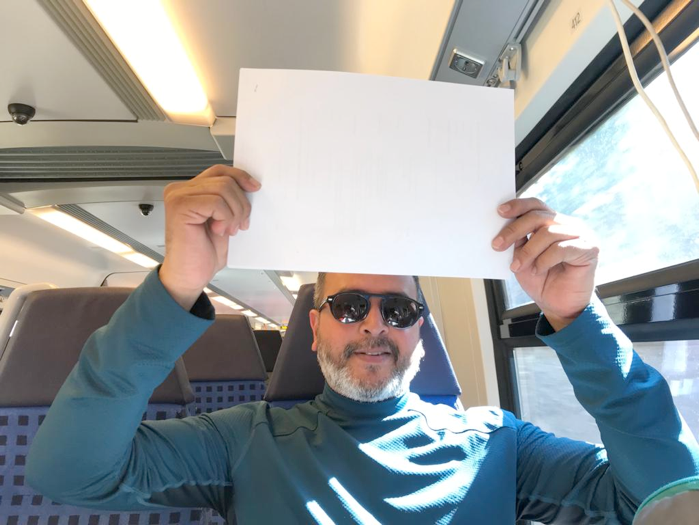 Get ready to participate in Ensemble 2019!

Just take a photograph holding a White Card and post it on social media (Facebook or Twitter) between 6 – 11 April 2019, with the hashtags #WhiteCard and #Ensemble2019. It can be a solo picture or a group picture holding white card/cards.

(Children below 14 years can participate as well through their parents' social media account.)

The top five photographs will get certificates from Peace and Sport, Monaco and St. Lawrence High School. This contest is open to students anywhere in the world. The winning pictures and names of the winners will be published on sportanddev.org and educatemagis.org.

The basic intention of the initiative is to make school children aware of the fact that sport can be used as a tool to foster development and peace. Children at a very young age need to be introduced to how sports can benefit our society and help peaceful coexistence, and people from an early age should understand the value of fair competition in sports as a means to form responsible citizens.

The logo for ‘Expression 2019’, an international school children’s painting competition on Olympic values and peace through sport will be revealed during 6 April celebrations. 'Expression' has received support from many national and international organisations including International Olympic Committee and World Anti-Doping Agency, and are partnered by Peace and Sport, Monaco and Air India.