Chiqui Pablo is reporting on athletics for the first time

Chiqui Pablo is reporting on athletics for the first time

As part of the Women in News and Sport (WINS) initiative, Chiqui, Beatrice, and Elizabeth are covering the Arafura "friendly" games in the Northern Territory, Australia.

Back home in the Philippines, her job is a volleyball analyst for ESPN, but this week she is reporting live on radio for the Australian Broadcasting Corporation at the Arafura Games.

Chiqui says she was nervous at first, but has learnt invaluable techniques in live crosses, even when put on the spot.

“If you don’t know how to answer a question, you say ‘I don’t have the details on that right now but this much I do know’,” Chiqui says.

“I also learnt that bravery and confidence are traits that should never stop growing.”

Joining her are Beatrice Go, also from the Philippines, and Elizabeth Osifelo from the Solomon Islands. 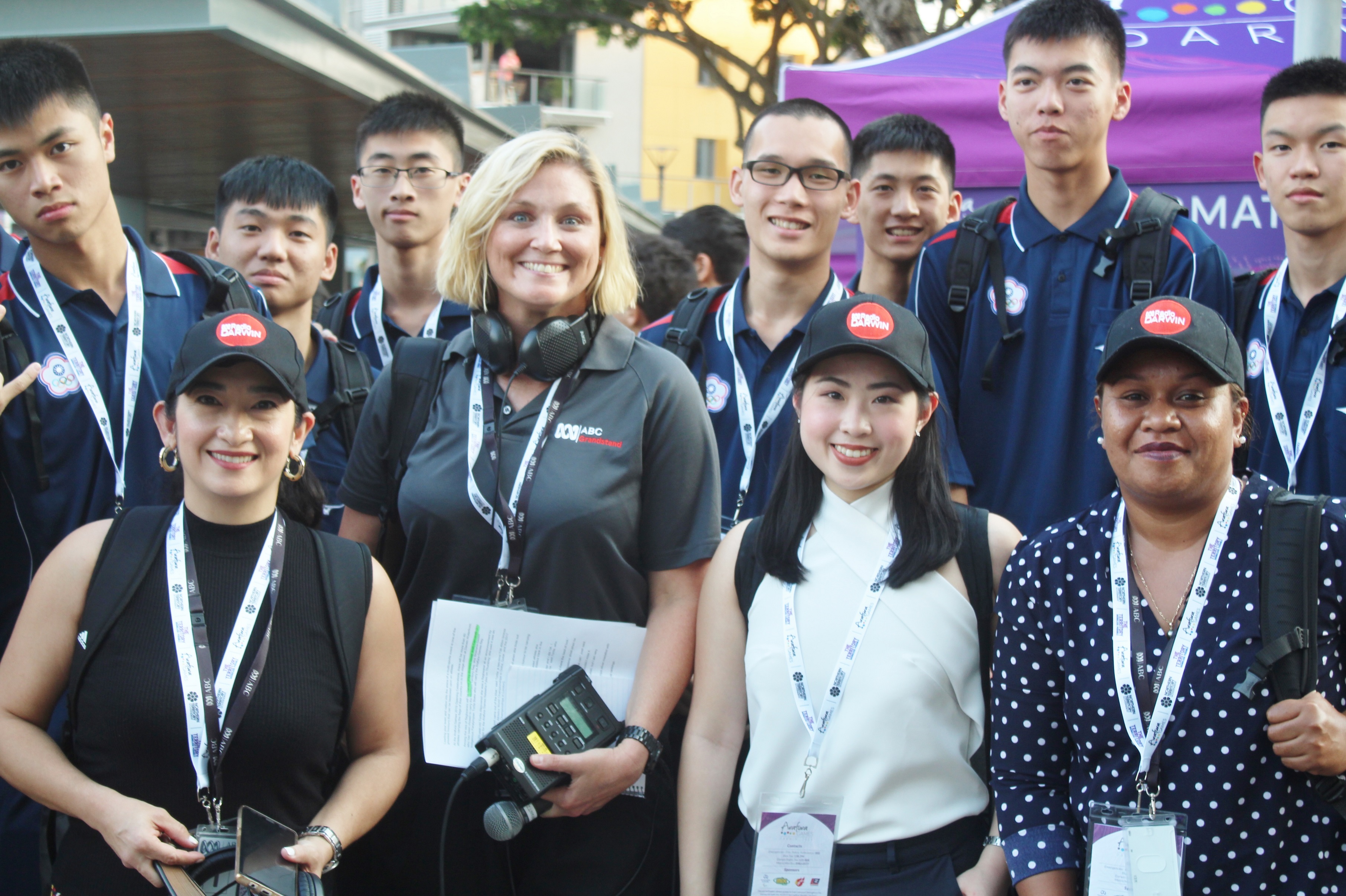 Elizabeth Osifelo from the Solomon Islands (front row, right) worked alongside ABC journalist Shannon Byrne and participants from the Philippines at the Games. ABC Karen Shrosbery

The three journalists are embedded with ABC Darwin covering the international sporting event as part of the Women in News and Sport (WINS) programme.

Their content is also being broadcast by organisations back in their home countries.

The women are being mentored by ABC sports broadcaster Shannon Byrne for the duration of the eight-day tournament.

After two days of intensive training, these ambassadors for women’s sport are now out in the field gaining on-the-spot experience at various games venues around the city.

Their job is to cover all sports from athletics and basketball to weightlifting and swimming, bringing the event to life for the Australian audiences.

Elizabeth hopes this experience at the Arafura Games will have an impact in her home country.

“It has helped paved the way for me as a female in sports reporting, now a female voice has been heard on the radio back home which is rare in the Solomon Islands,” she says. 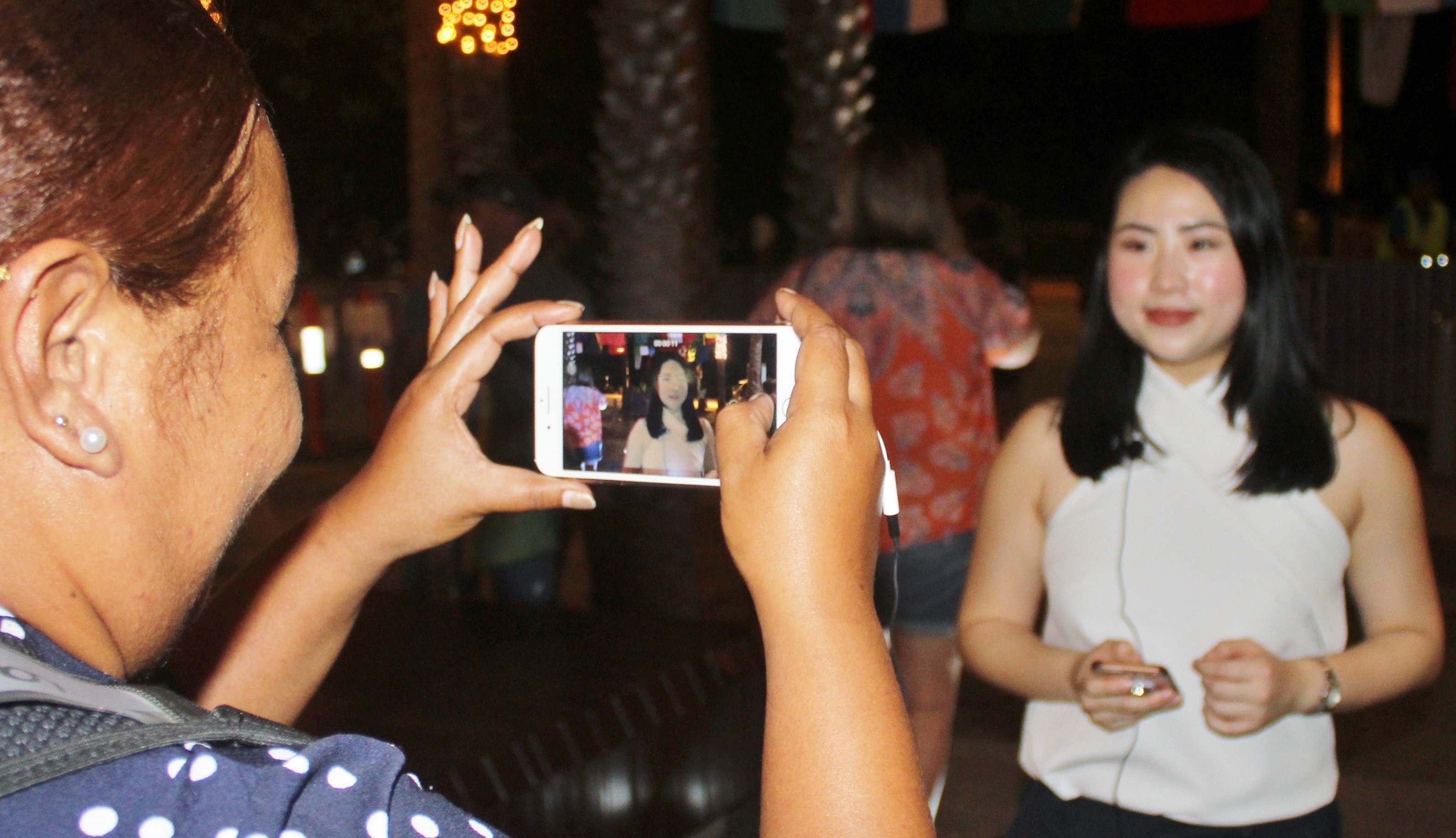 Beatrice Go from the Philippines reports on the Arafura Games opening ceremony with help from Elizabeth Osifelo from the Solomon Islands. ABC Karen Shrosbery

Acknowledging the flipside of sport: Strengthening the S4D sector’s impact in India