A day volunteering in Uganda with a World At Play project

A day volunteering in Uganda with a World At Play project

Alanna, a recent volunteer with World At Play (WAP) in Uganda, recounts her unforgettable experience in the Rwamawanja Refugee Settlement, helping to bring play to the children. WAP are currently recruiting for their Eastern Europe project.

There are many reasons why people volunteer for a World At Play (WAP) project but all are unanimous on the outcome - it is an experience that will change your life. WAP believes that every child has the right to play and that sport and play is crucial to the development of each and every child.  As a member of the 2019 team in Uganda I discovered how important it is to make a difference in the life of even one child. I learnt how incredible it is to live, work and travel with like-minded colleagues and how quickly you forge connections that will last a lifetime. I also had the honour of living and working in a community that very few people get to see, and learning about a beautiful, rich culture first hand.

I have just returned from leading the WAP pilot project in the Rwamwanja Refugee Settlement, Uganda. The experience was transformational for me, every day I learnt and laughed more than I thought possible. Here’s the story of one day:

We had travelled for over an hour, bumping over roads that were more pothole than road, travelling right into the heart of the Refugee Settlement. So, we were more than a little disappointed to find the school that we had come to work with firmly locked up and only five forlorn children standing outside. Our enquiries were met with shrugs - we should have expected this, it was food distribution day in Rwamwanja and all the teachers were probably queueing for their monthly rations of rice, cooking oil and flour.

There are only two things you can guarantee about a day on a WAP project: no matter how carefully you plan, something unexpected will happen, and second, you will smile so much your face hurts. 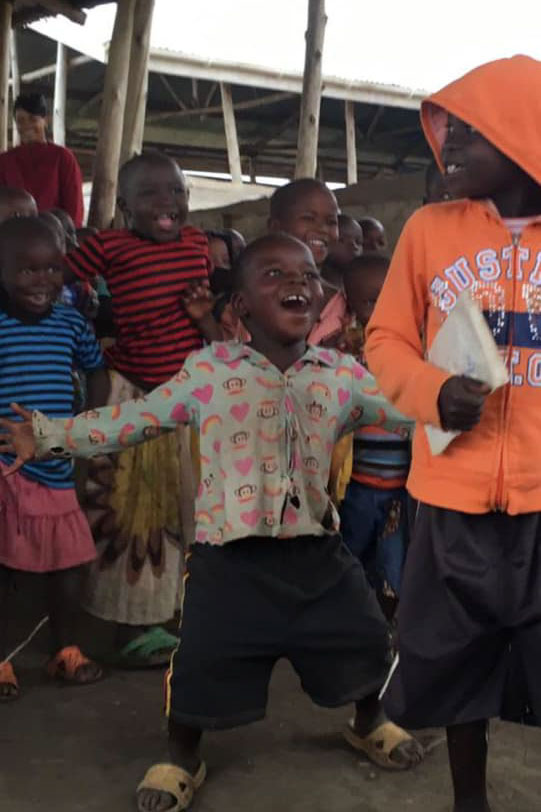 My team and I decided to carry on and play with the five children wearily watching us from the shadows of the school. We were there to bring a little joy to children whose childhoods had been interrupted by conflict, and five was better than none. After a lot of silly singing our little group started to grow. By the end of our session there were more than sixty children begging us to play just one more game. Joyful shouts and giggles pulled children from the surrounding villages and others were herded in by a little boy wearing nothing but blue shorts and a giant smile. He didn’t want anyone to miss out.

That is at the heart of what WAP does. No child, no matter their background or ability, no matter if they are labelled ‘refugee’ or ‘orphan’ should miss out on their childhood. And nothing is more fundamental to childhood than the joy of play. It is how children learn, it is how they communicate, it helps them grow. Play is vital, and it is our privilege to help provide it.

Each year WAP sends teams of brilliant volunteers to bring play to children across the world and they’re recruiting for their next project now. This July, volunteers will be trained in sport, play and team-building and then travel for ten weeks through six Eastern European countries to deliver sport and play sessions in orphanages, care homes, refugee settlements and various centres for marginalised children.

WAP is seeking leaders and team members who believe in the power of play, and who want to make a difference. Places are limited, so get your application in now - I can promise you won’t regret it. 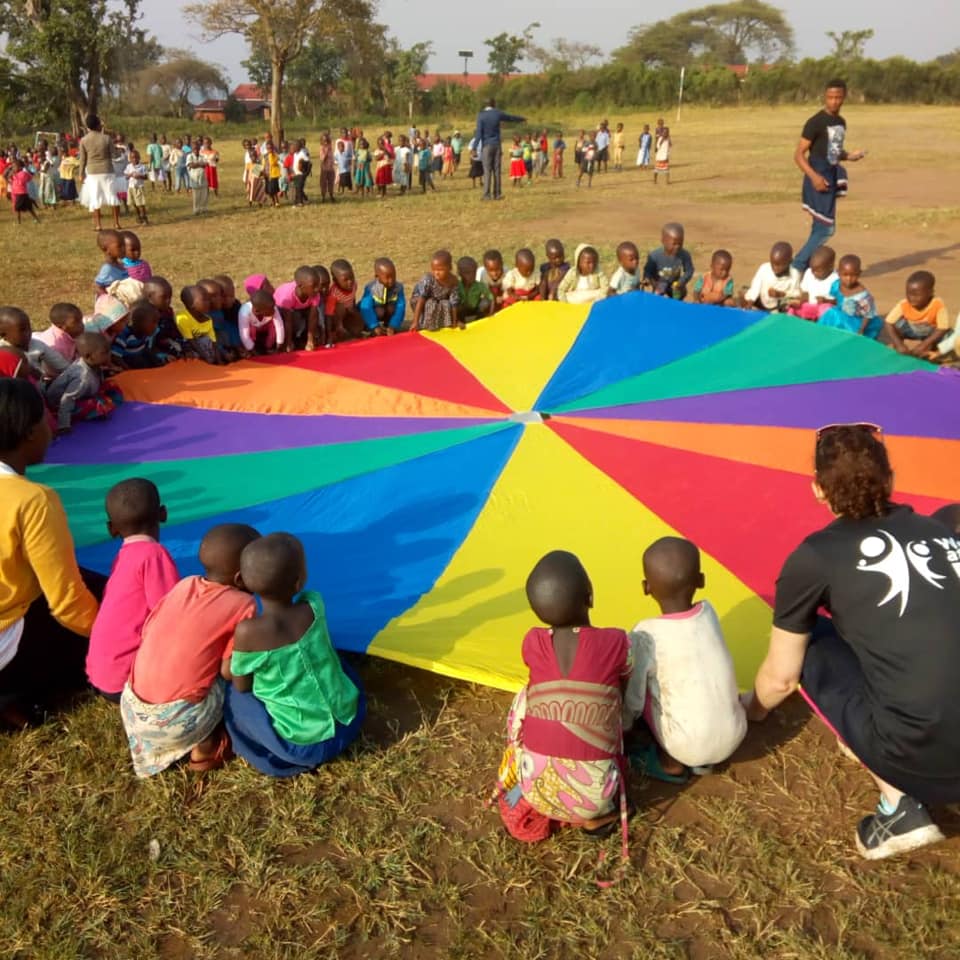