Kho-Kho, a traditional Indian tag game popular in rural areas, was given a new flair by PSD when it organised a mixed gender Kho-Kho tournament which was thoroughly enjoyed by the participating children in Bhubaneswar.

Pro Sport Development (PSD) organised the first ever Mixed Gender Kho-Kho tournament on Saturday, 2 February 2019, as part of the Community Sports Program (CSP) in Bhubaneswar, being implemented in collaboration with Tata Trusts. Kho-Kho is a traditional Indian tag game popular in rural areas. Though it is one of the few sports that both girls and boys grow up playing as children, they seldom participate or compete in it together. PSD’s mixed gender concept of sports participation gave this traditional Indian game a contemporary twist.

The tournament was held in Beena Bharati Vidya Mandira school in Bharatpur and saw the participation of 10 teams comprising a total of 118 children (49% girls) from four schools part of the CSP. The 10 teams were divided into two groups of five teams each. The group stages saw each team play a total of four matches, with the top two teams from each group advancing to the semi-finals. Each team comprised of about 12 players in their squad, with each squad having approximately half girls and half boys. Each team fielded nine playing members per match, with at least four of them being girls. 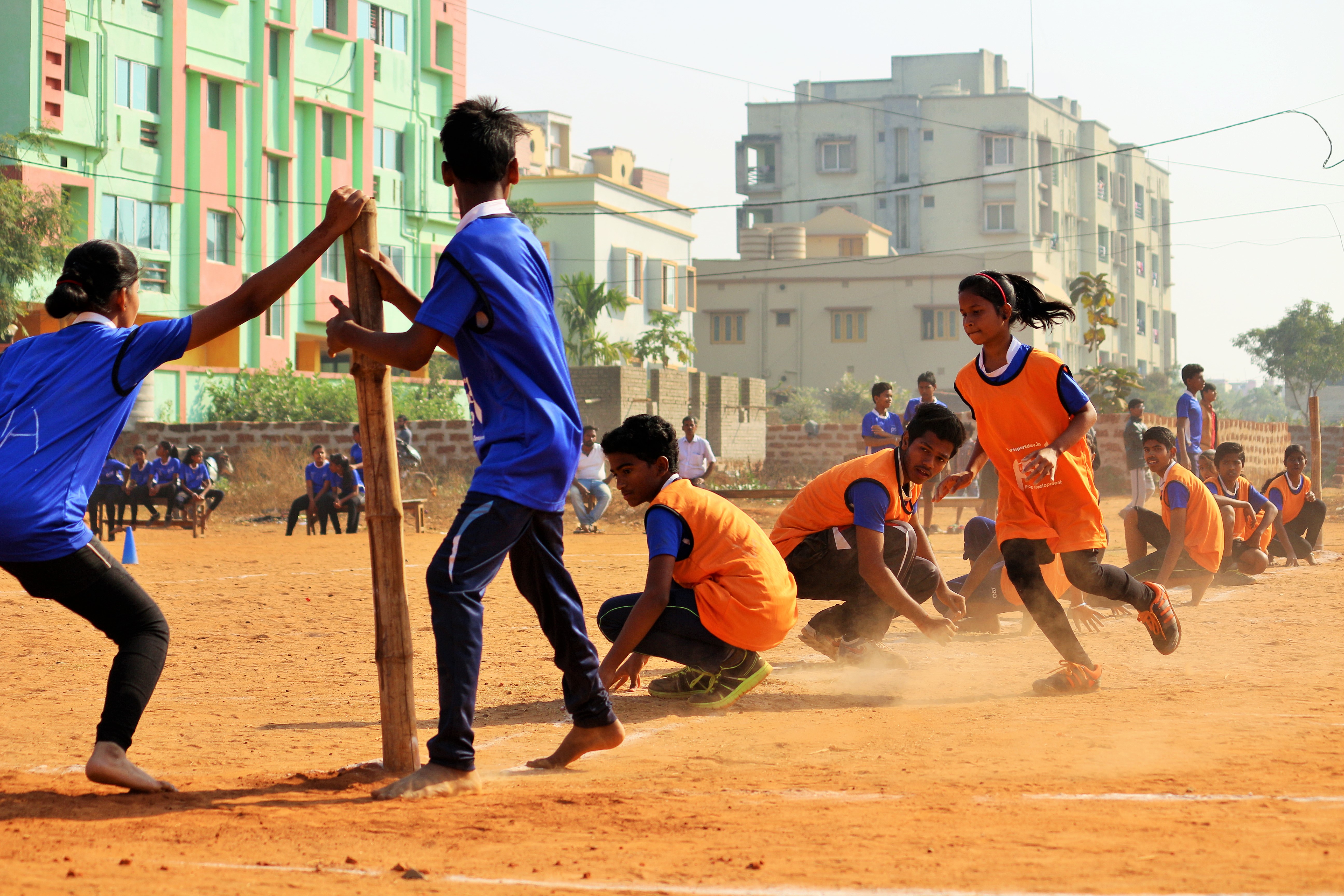 The tournament was extremely well received by the participating children, evident by their enthusiasm, energy and commitment on display during the games. The sport of Kho-Kho really allowed them to express themselves during the tournament. Take the case of Supriya Routray, a Class 8 student of the host school Beena Bharati Vidya Mandira, who was extremely happy to captain her team. She said, “I got the opportunity to learn the role of a captain. I learnt to be patient, discuss with the team and be self-confident. Also, it was the first time I have seen girls and boys playing Kho-Kho together – it shows girls and boys have equal rights.”

The final saw teams from Saraswati Shishu Mandira (Bharatpur) and Saraswati Shishu Vidya Mandir (Patrapada) compete in a high-octane match, in front of a packed crowd including cheering peers and several guests. Eventually the team from Saraswati Shishu Mandira (Bharatpur) emerged victorious. Dr. Manoranjan Mishra, Director of Jeevan Rekha Parishad, an Odisha-based NGO working for peace, solidarity, human rights and sustainable livelihood issues in the state, was the Chief Guest for the tournament. He remarked, “It’s the first time ever I have seen girls and boys play Kho-Kho together in mixed teams, which was wonderful! This shows sport can be an important driver of physical, emotional and spiritual growth.” 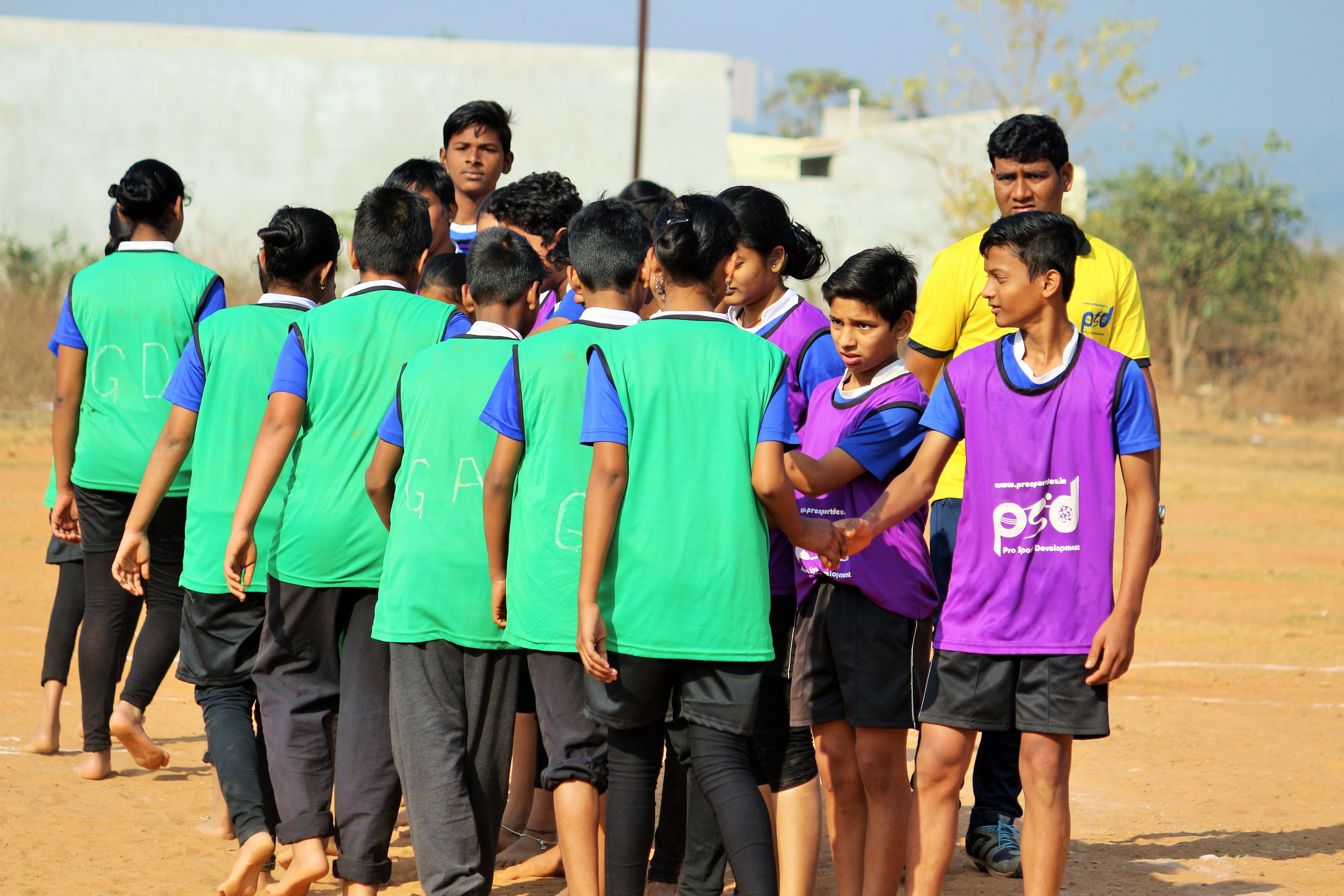