Forsports Foundation, based in Ghana, has set up plans to build a sport and education centre with the support of GIZ.

A Sunyani based Non-Governmental Organisation (NGO) which is using sports to enhance development; Forsports Foundation is to construct a multi-purpose Sports and Educational Excellence Centre to improve social and educational welfare of Sunyani West and its adjoining districts.

The Foundation has since acquired 105 acres of land at Odumasi, the Sunyani West district capital for the construction of the centre.

The chief executive officer (CEO) and founder of Forsports Foundation, Mr. Christopher Forsythe disclosed this to newsmen when a team from German Corporation for International Cooperation GmbH (GIZ) visited the foundation in Sunyani to explore the possibilities in assisting the foundation to realise the dream of building the centre.

The GIZ team led by Richter Kristian, the regional manager for sports development in Africa together with Mavis Melany Neff visited the proposed land that the foundation wishes to develop into the Sports and Educational Excellence Centre.

The project manager, Mr Kwame Anin Frimpong, led the team to the site and showed them all the documentations and the geographical features of the land. He said the Foundation has legal hold of the land currently and what is left is funding support for the realisation of the project. He appealed to both governmental and non-governmental institutions and individuals to support the delivery of the centre.

The delegation including the workers and volunteers of Forsports Foundation later paid a courtesy call on traditional leaders (Nananom) at the Odomase No.1 Traditional Council and called for Nananom’s unflinching support and blessings for the realisation of the projects.

“The million-dollar educational and recreational facility would be one of its kind in the country when completed”, Mr Anin Frimpong assured the traditional leaders.

During the meeting, Mr Forsythe stressed that the 2030 Agenda for Sustainable Development Goals (SDGs) adopted by all United Nations member states are an inclusive agenda and believes sport, including football, has proven to be a cost-effective and flexible tool in promoting peace and development objectives.

He said their work shows them on a daily basis that football has the power to change lives and believes football is a powerful tool with the potential to tackle challenges entailed in each of the 17 SDGs. 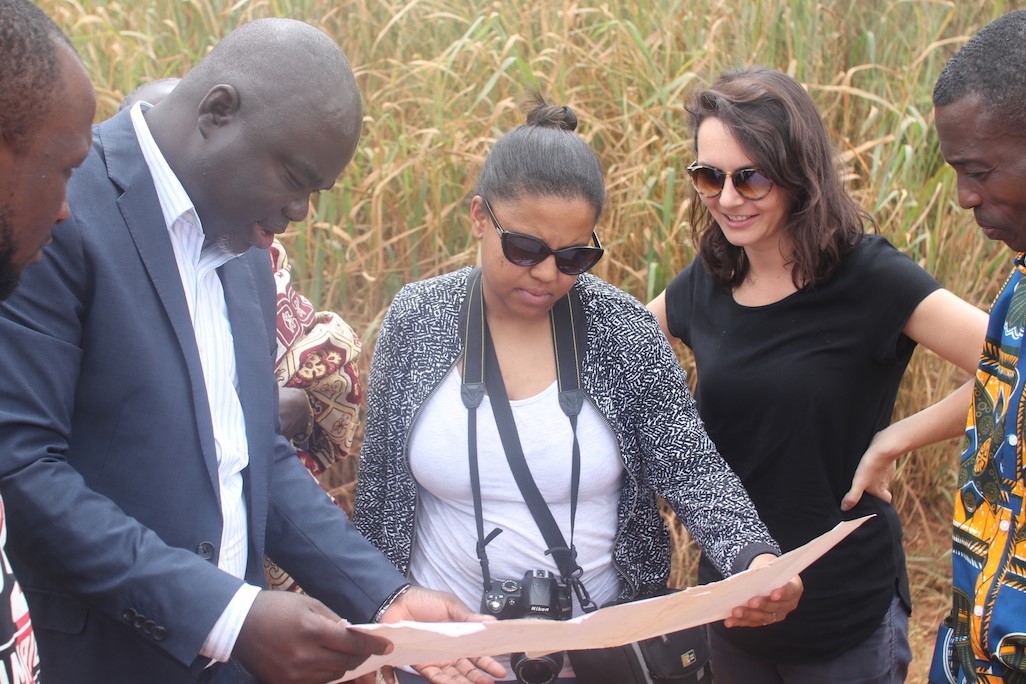 According to Mr Forsythe, plans are well advanced to partner the Ghana Education Service with training support from Football for Worldwide Unity to conduct training for selected physical education instructors from all over Ghana on the SDGs, and their implementation and delivery in Ghana using sports.

On her part, Richter Kristian said, GIZ successfully completed sports for development projects in selected countries in Africa and is looking forward to collaborating with more organisations during their next round of the projects.

She was happy with the work that Forsports Foundation is doing in the Bono, Bono East and Ahafo Regions and looking forward to collaborating with them.

Forsports Foundation has been supported by Kits for The World and Shoes4Life over the years and is looking forward to reaching out to other parts of the country.

Video: Doing sports and staying safe amidst the COVID-19 pandemic