Forsports Foundation in Ghana uses a football tournament to promote inclusive and equal sporting practices, striving to achieve the SDGs throughout the country.

The Chief Executive Officer (CEO) and Founder of Forsports Foundation, Mr. Christopher Forsythe says sports is one of the most effective ways to help develop people and communities in Ghana due to its unparalleled popularity and association with positive values.

Mr. Forsythe further opined that it is also a powerful tool to break down all barriers and help the youth channel their energy positively, especially in the deprived communities and districts such as Asutifi that are impacted by illegal mining.

Mr. Forsythe revealed this at Ntotroso in the Asutifi North District of Ahafo Region, when Forsports Foundation, in collaboration with Kits for the World, Shoes4Life and Umbro organised a mixed gender football tournament dubbed ONE+ONE=FOOTBALL: “Strengthening Gender Equality through Football” for six basic schools in order to cultivate sporting values and culture in boys and girls from a young age.

An enthusiastic response made it possible to bring a large number of people together to play, grow, and bond across the communities. The tournament was efficiently managed by the Forsports Foundation team and active teachers from the participating schools who had already gone through a short seminar on Football and Gender Equality prior to the tournament.

Mr. Forsythe further said that sports has the power to change lives and it is one of the great drivers of gender equality, since it teaches women and girls’ teamwork, self-reliance, resilience and confidence. He reiterated that some women in sports defy gender stereotypes and social norms, make inspiring role models, and show men and women as equals.

Mr. Forsythe noted that the mixed gender tournaments or games do not only encourages girls to take part in the game but also helps both girls and boys to understand and challenge the existing patriarchal beliefs and gender stereotypes from a young age.

“Playing with the opposite gender from a young age cultivates respect for each other and teaches them the importance of gender equality. These tournaments help them learn sporting values such as teamwork and fair play,” he said. 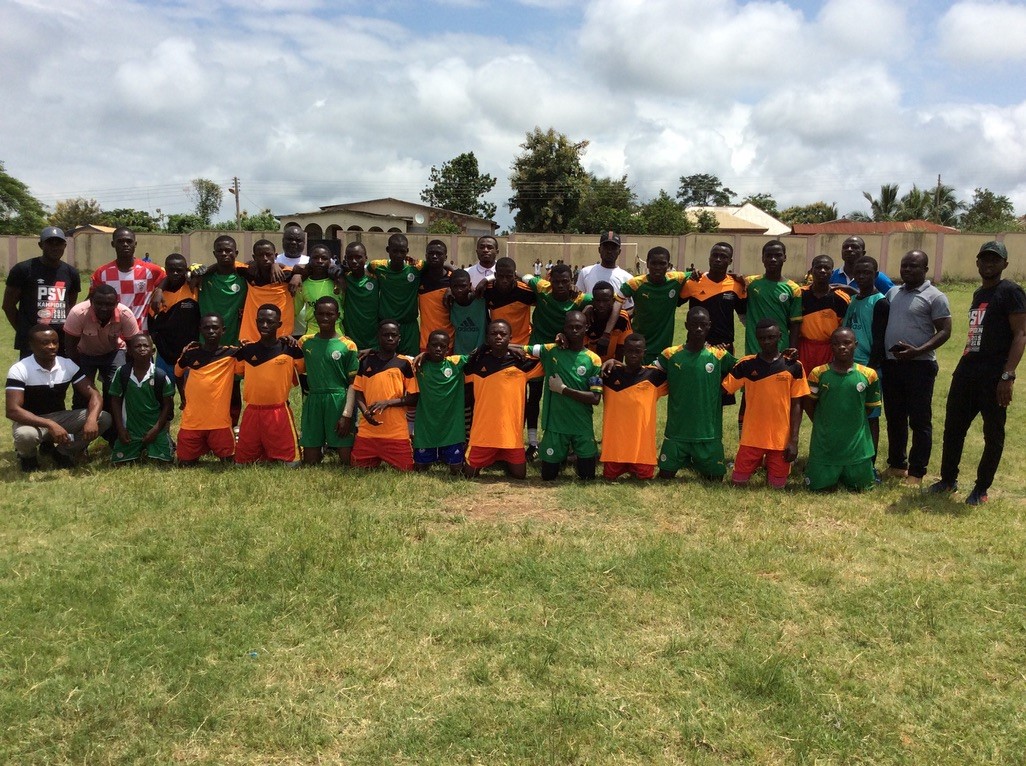 He also stressed that football has the power to pull people of all ages to understand and learn about the Sustainable Development Goals (SDGs) set by the United Nations, especially Goal 5 which emphasises the need to bridge the gender gap at all levels of society.

Mr. Christopher Forsyth thanked the teachers and students for their participation and the various football jerseys, shinguards, goalkeepers gloves, football shoes, and footballs made available through their partnership with Kits for the World, Shoes4Life and Umbro.

He also advised the teachers to implement whatever they learnt during the seminar during their PE lessons and made a promise of follow up with the monitoring and evaluation team and provide further support if needs arise. 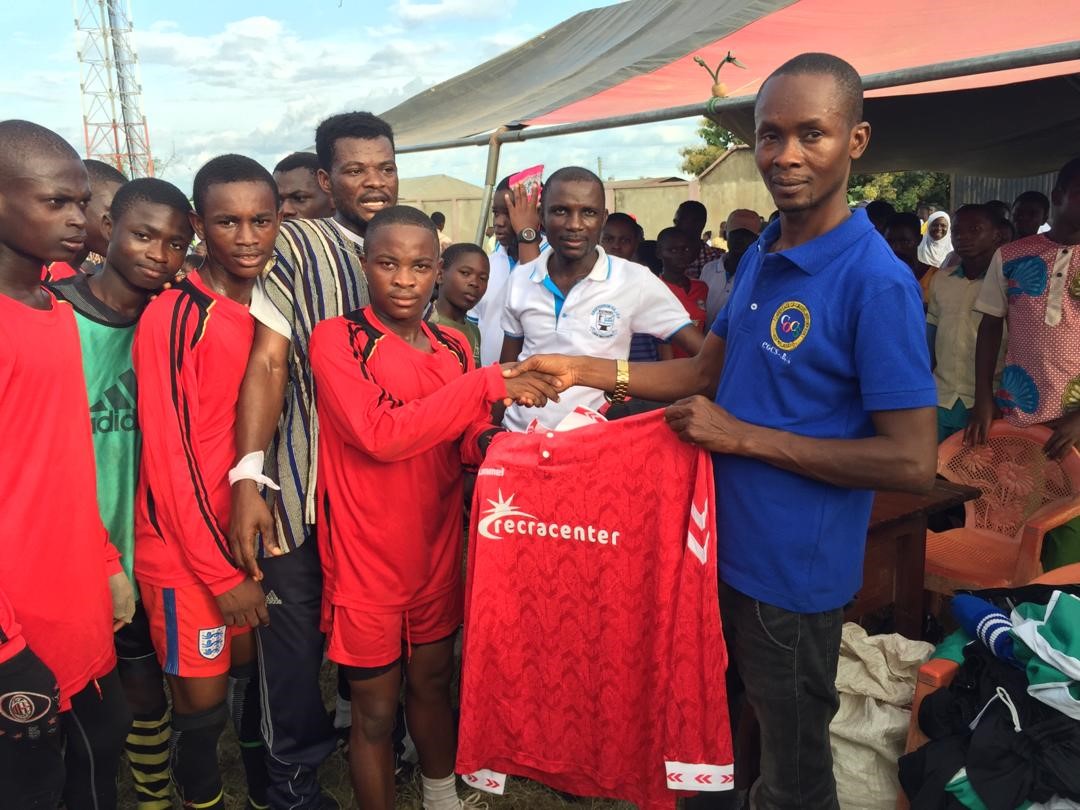 Building blind soccer in the USA