HomeNews and viewsNewsGetting into the game: Leveraging a mega sporting event to promote children’s rights

Getting into the game: Leveraging a mega sporting event to promote children’s rights

Getting into the game: Leveraging a mega sporting event to promote children’s rights

UNICEF harnesses the enthusiasm and momentum around the European Games to engage families in promoting sport for all.

During the second European Games in Belarus, thousands of people travelled to Minsk to enjoy a sporting mega-event and cheer for competing athletes. UNICEF, officially recognised as the only non-commercial social legacy partner, has seized the moment to raise awareness about issues affecting children in Belarus and reach out to the wider public to advocate for children’s rights.

Part of the legacy component is to use sport as a systematic channel for children and young people regarding inclusion, prevention of violence and safeguarding. Within the framework of Fan Zones staged at 10 different locations across the country, UNICEF hosted safe spaces for all children and their parents to spend some quality time together while having fun and perhaps learn a thing or two about children’s rights, Sustainable Development Goals and social inclusion of vulnerable children, especially those with disabilities. 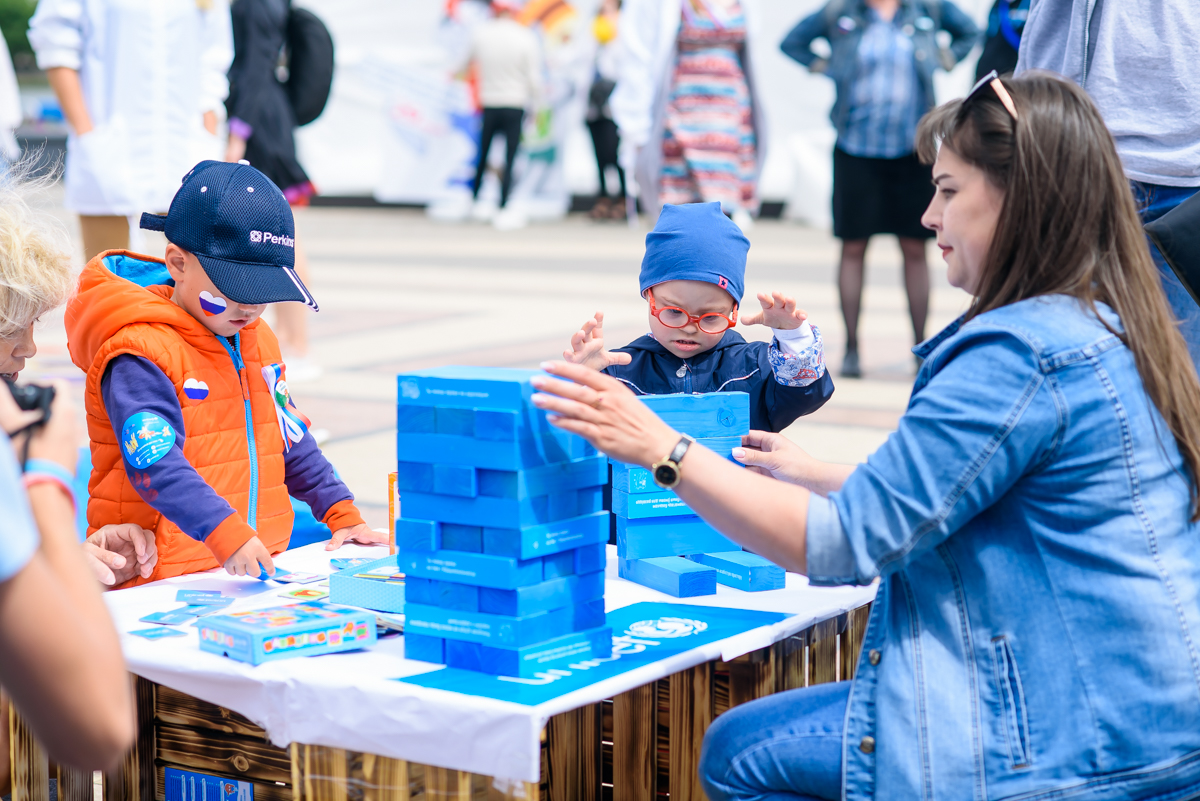 Promoting good parenting practices is one of the priorities of UNICEF in Belarus and sport has proved to be a great tool to reach a wide audience. Having a long-standing partnership with Hockey Club Dinamo Minsk, key messages and the best practices are regularly promoted throughout the season. With two of the biggest football clubs in the country now jumping on board, sport is effectively helping UNICEF to approach parents and their children, and directly engage them in our programmes.

Every day we shone a light on a different sport and demonstrated how any physical activity can be modified or adapted to suit everyone’s needs. Children and adolescents of all abilities had the opportunity to join and participate in different physical activities, individually or collectively, and enjoy themselves without the pressure of having to win. Although the European Games were highly competitive, UNICEF leveraged the enthusiasm and energy generated by the event to promote sport as an activity for fun and enjoyment. 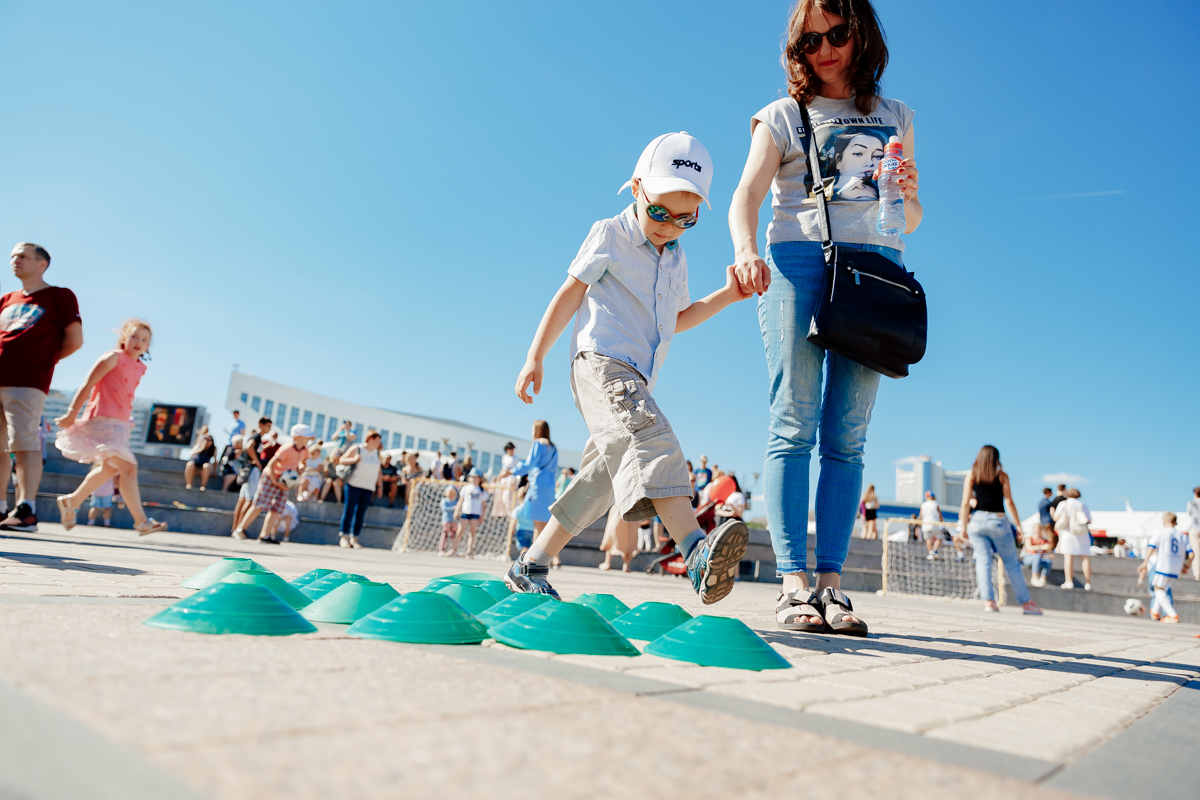 Emphasising participation over winning is extremely important for creating a positive environment for physical and socio-emotional development of every child. All of these points have been well captured in the latest booklet “MOVE” as part of the series “Rules for Successful Parenting”, which was launched during the second European Games as well.

As part of the social legacy of the event, UNICEF strives to build a network of dedicated volunteers trained to promote and protect the rights of all children. On top of dozens of volunteers in UNICEF ranks, all 8,000 volunteers officially recruited to support the European Games had to complete a training developed by the UNICEF team in Belarus to ensure everyone’s understanding of the organisation’s work and key concepts around sport for development and social inclusion of vulnerable groups. Now when the second European Games are over, the focus lies on maximising the retention of these volunteers and growing the volunteering movement in the country. With the help of its existing and emerging partners, UNICEF aims to create a diverse portfolio of assignments and volunteer opportunities where volunteers can thrive and develop their skills while positively contributing to social development projects. 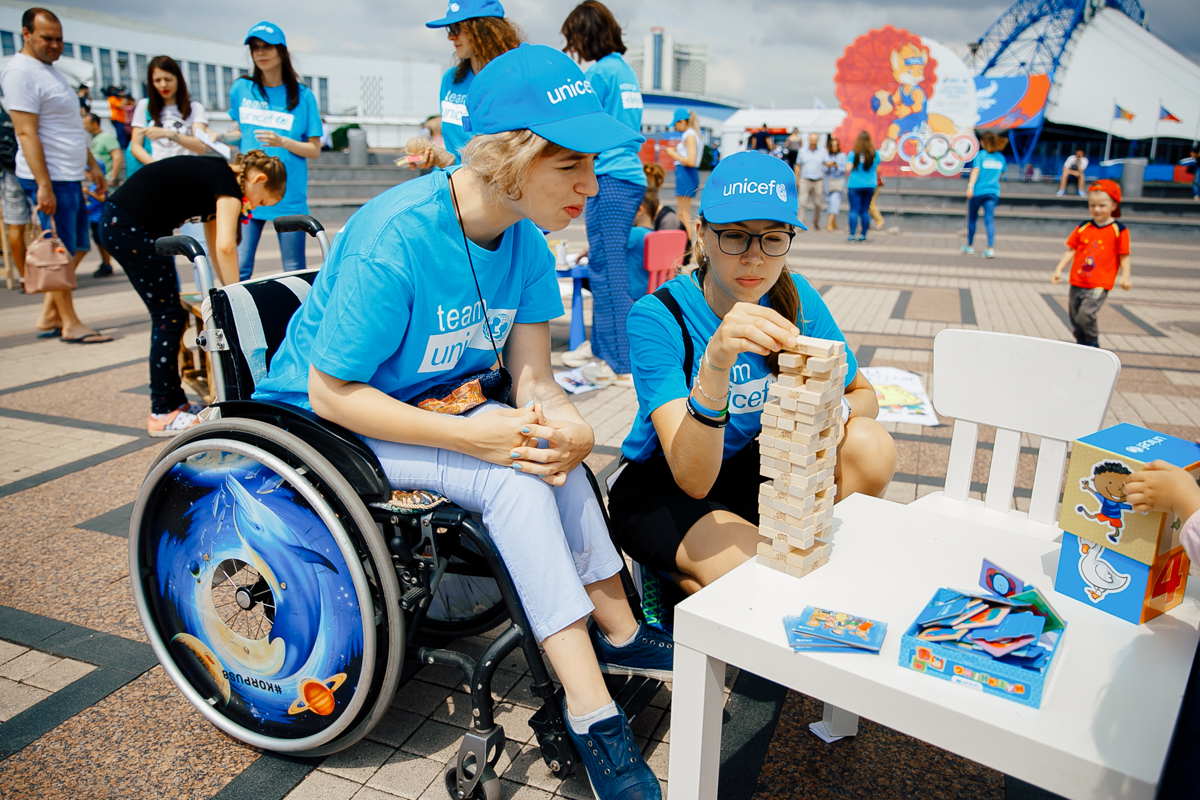 Read the article on the UNICEF Belarus website
Related article: Getting the ‘development’ right in sport for development
Learn more about the International Safeguards for Children in Sport
Related article: One win can lead to another
Non-profit organization

A partnership approach: Sport and refugees

Evaluation of PSD’s online activities during the COVID-19 pandemic: April to July 2020