Christopher Forsythe, CEO of Forsports Foundation visits their programme in Ghana to see how it's going using a football tournament to raise awareness about HIV/AIDS and providing support for those testing positive.

Forsports Foundation in collaboration with Ghana AIDS Commission and the Sunyani West District Assembly organised a football tournament on 6 March 2019 at Odumasi, a suburb of Sunyani, to create awareness about HIV/AIDS and its prevention.

The programme recorded a huge crowd, with the majority using the opportunity to find out their status - if they are HIV positive or otherwise. 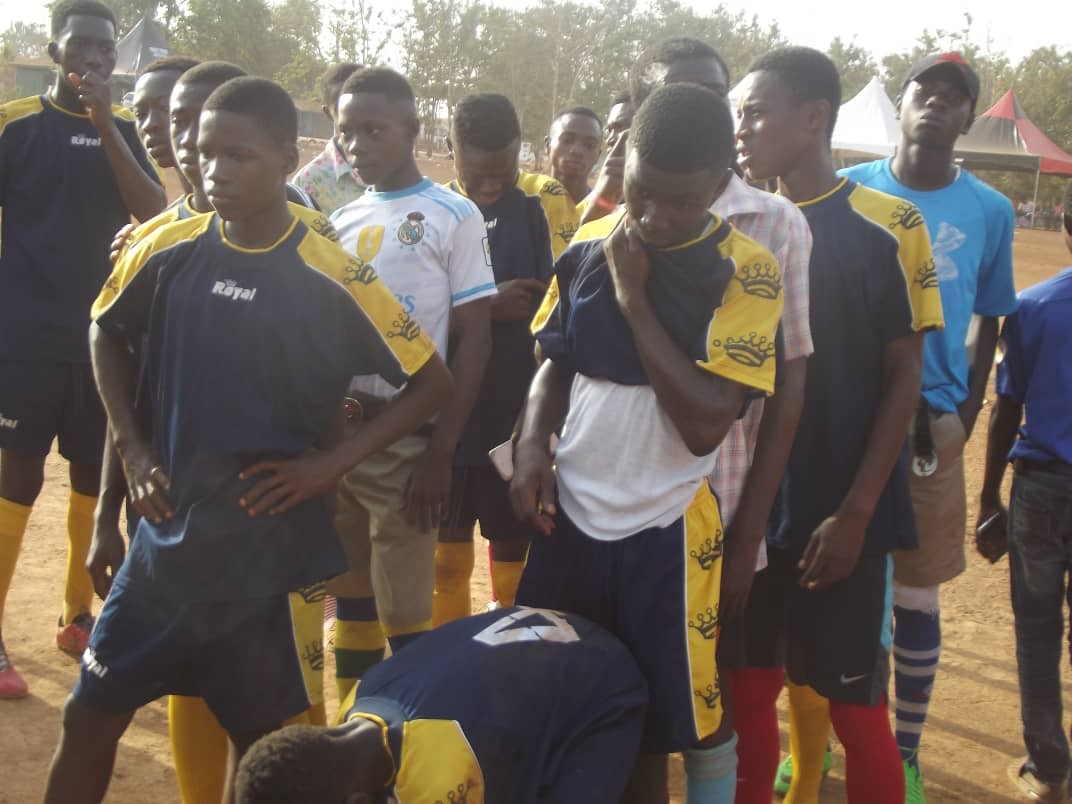 Odumasi is one of the communities with the highest rates of HIV/AIDS according to statistics from the Bono Regional Health Directorate.

After two months of the programme, the Monitoring and Evaluation team of Forsports Foundation led by the CEO, Mr Christopher Forsythe visited the District.

Miss Sophia Owusu was happy about the impact of the programme, which brought a lot of people who had their test to know if they had contracted the deadly disease or not, and how the programme was used in educating the community about the importance of abstaining from unprotected sex.

"We appreciate the massive work done by Forsports Foundation. We were planning on how we can get huge crowd for us to educate them about the importance of knowing their status of the deadly disease and Forsports Foundation made it happen.  We had some cases during the program and they were counseled and are currently on the anti-retroviral treatment, which will help them live a normal life" said Sophia Owusu in an interview.

"We had a record number of people who had their test and it was a great day for us to also educate the public about the importance of protecting oneself from the disease. I would want to encourage the Chief Executive Officer of Forsports Foundation, Christopher Forsythe to embark on some of these humanitarian projects because the government cannot do it all. We would also implore cooperate Ghana to sponsor some of these projects to eradicate the disease from our country" she added. 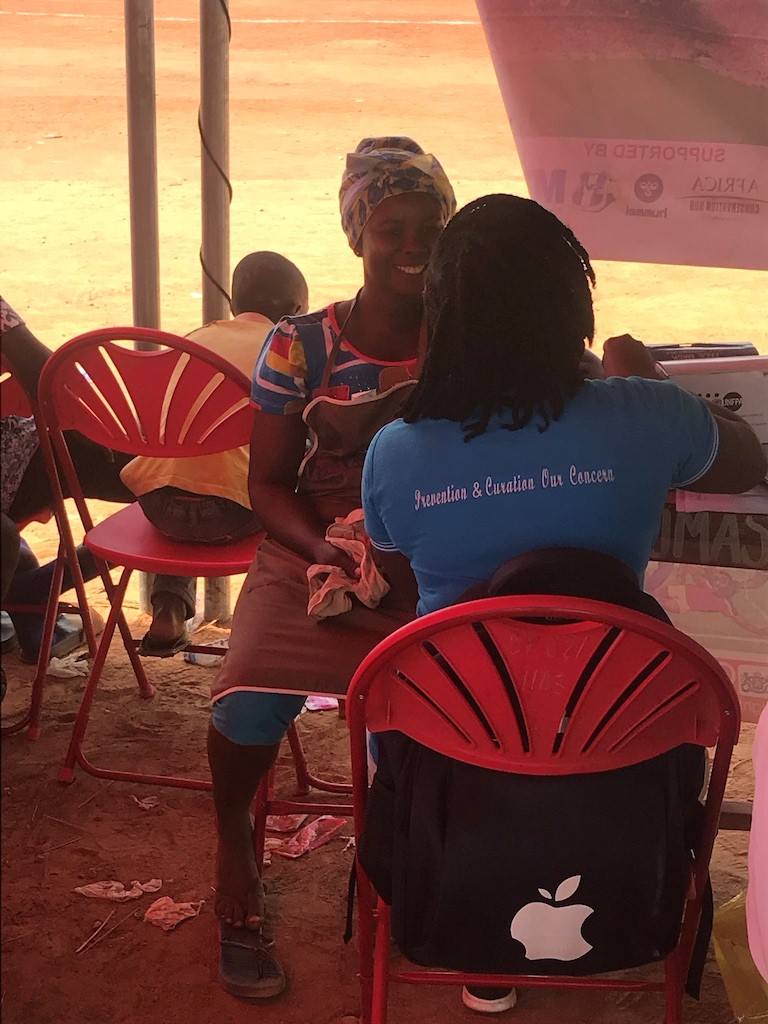 Futbol Más Kenya is hiring a Commercial and Admin Assistant

What does the future hold for sport and development in 2020?