HomeNews and viewsNewsGiving the right pass

This years FIFA Women's World Cup highlights the progress for women's football, but also presents tremendous opportunity to further this push. The role sport can play in society, and vice versa, allows us to seize these chances to move towards gender equality.

The FIFA Women’s World Cup has witnessed tremendous growth and intrigues on and off the pitch, something that has defined decisions to advance football inclusion among women, and has led to the first ever appointment of a woman at the helm of the FIFA secretariat.

Noting that football is not one-size-fits all, there are important off-field dynamics which must come into play in order to overcome bottlenecks associated with the women’s game.

To sustain an already upward trajectory of the women’s game, inter-generational dialogues between former and current players is essential in cultivating teamwork to hence level scores with the men’s game.

Total enjoyment of the game means overcoming religious barriers and prejudices. It’s only recently that players professing Muslim faith were allowed to play with Hijab, and only in 2018 did Iran allow women to watch a live football match inside a stadium.

The quest for better social and political representation of women at governmental and sporting levels shouldn’t be done in isolation of men but should value the input of men. Despite boasting of a progressive constitution that recognizes women through female representatives, Kenyan female policy-makers continue to push for the two thirds gender rule legislation at a time when the sports cabinet secretary is under the leadership of a woman. 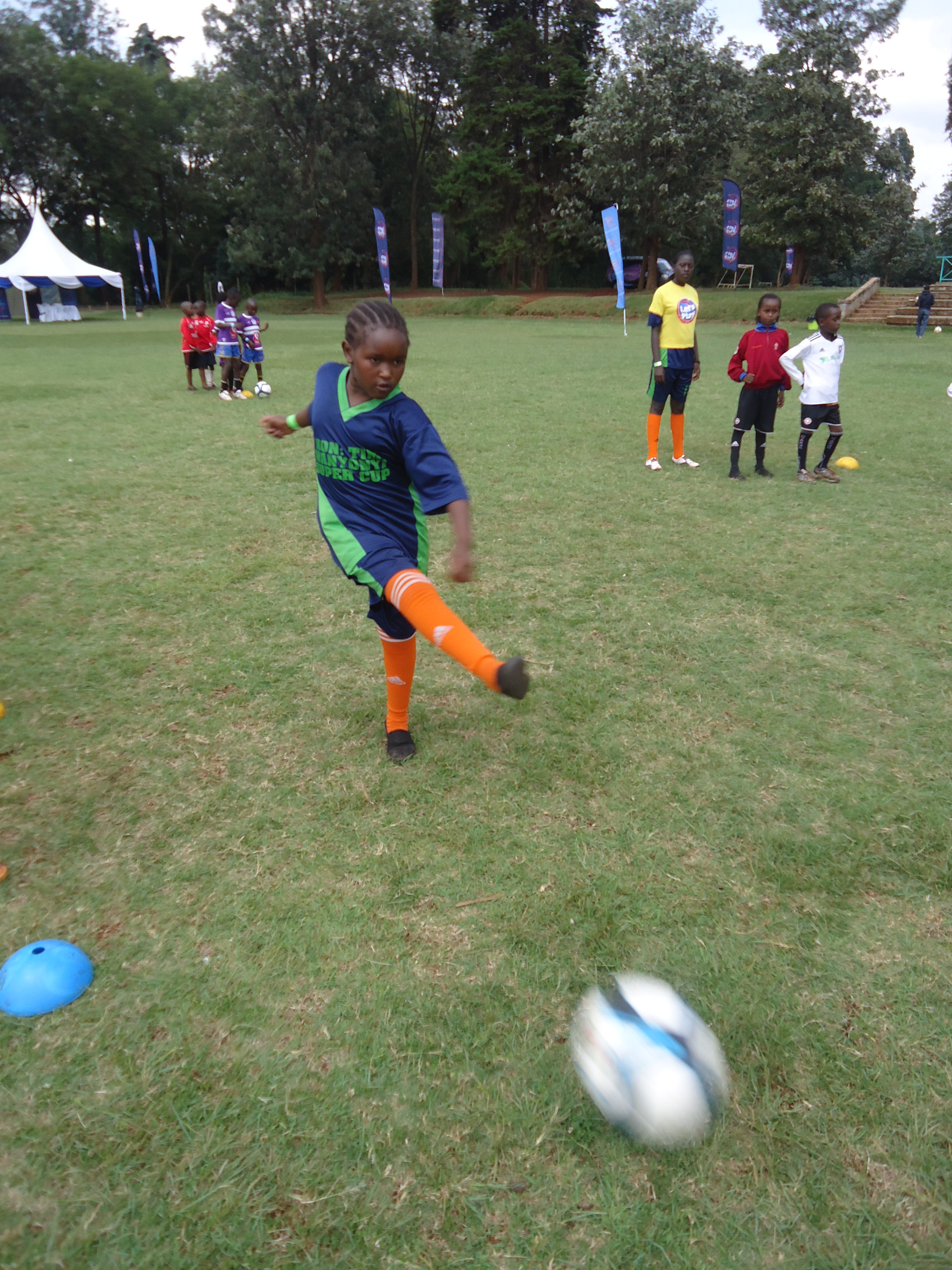 The traditional African set-up is claimed to be masculine-oriented such that they wield control of resources and benefits. Yet stakeholders can borrow a leaf from women-dedicated institutions such as the Kenya Women Finance Trust Bank, which provide financial services tailored specifically for women to access economic opportunities. Similarly, through the South African Football Association’s (SAFA) declaration, Banyana Banyana (South Africa’s women’s football team) will earn equal pay with their male counterparts

From the workplace, solutions to some of the challenges facing the women’s game can be drawn. During the International Women’s day 2019, Ethiopian Airlines had an all-female crew to symbolize their potential in the labor market while East Africa Breweries Limited recognized the importance of promoting maternal health by announcing a 6 month maternity leave for its female staff.

The final whistle of the 2019 Women’s World Cup should in essence be a start of a new legacy that will cultivate positive attitudes towards women’s competency in all spheres of life, something that the new ambitious global strategy for women’s football, that aims to reach out to 60 million girls by the year 2022, should exemplify.

Webinar: Reimagining the future of sport and development

It's Her Turn: Host of female skateboarders support Skateistan's campaign to empower girls