When the Syrian war broke out in 2011 it caused an exodus of 5.5 million refugees to neighbouring countries. These included Jordan, a country that now hosts 650,000 Syrians, as well as Iraqi, Yemeni, Sudanese and Somali refugees. Jordan has the second highest refugee population per capita in the world. About 85 per cent of refugees in Jordan are urban-based, with the remainder in camps, the largest of which is Zaatari, close to the Syrian border. Since 2012, Zaatari has evolved from a collection of tents to an urban settlement of 76,000 people. Residents are supported by the UN Refugee Agency (UNHCR), as well as NGOs and the Jordanian government. About 20 per cent are under 5.

Football plays a key role. Makani (‘My Space’ in Arabic) centres provide a safe space for children and young people to access learning opportunities, child protection, life skills, and other critical services. The United Nations Children Fund (UNICEF) Makani programme has been running since 2016, reaching 65,000 children and their parents in 2020 (pre-COVID), including 8,000 children in refugee camps. The football programme is for boys and girls, inside and outside of the camps. 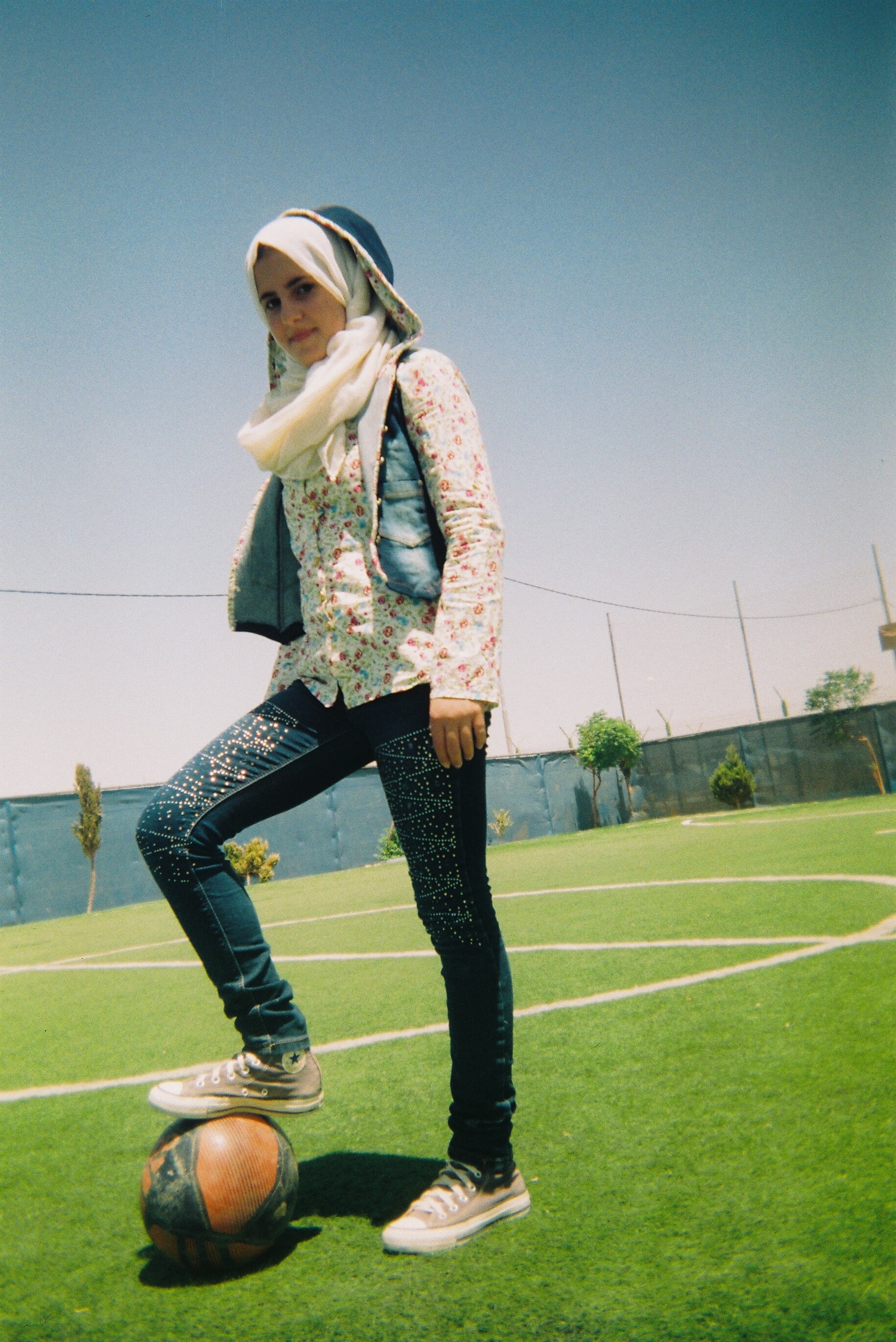 Can you tell us about your personal story?

My name is Maram, I am from Syria. I am 14 and I live with my family that consists of nine people, and now we live in Zaatari camp. I study in the camp and participate in all the events available. My favorite hobby is football. My ambition is to continue my education and strengthen my skills in football, so I can achieve my dream and become a famous footballer, and to travel with my family and play football outside the camp. I want to watch all the football games that I can too. 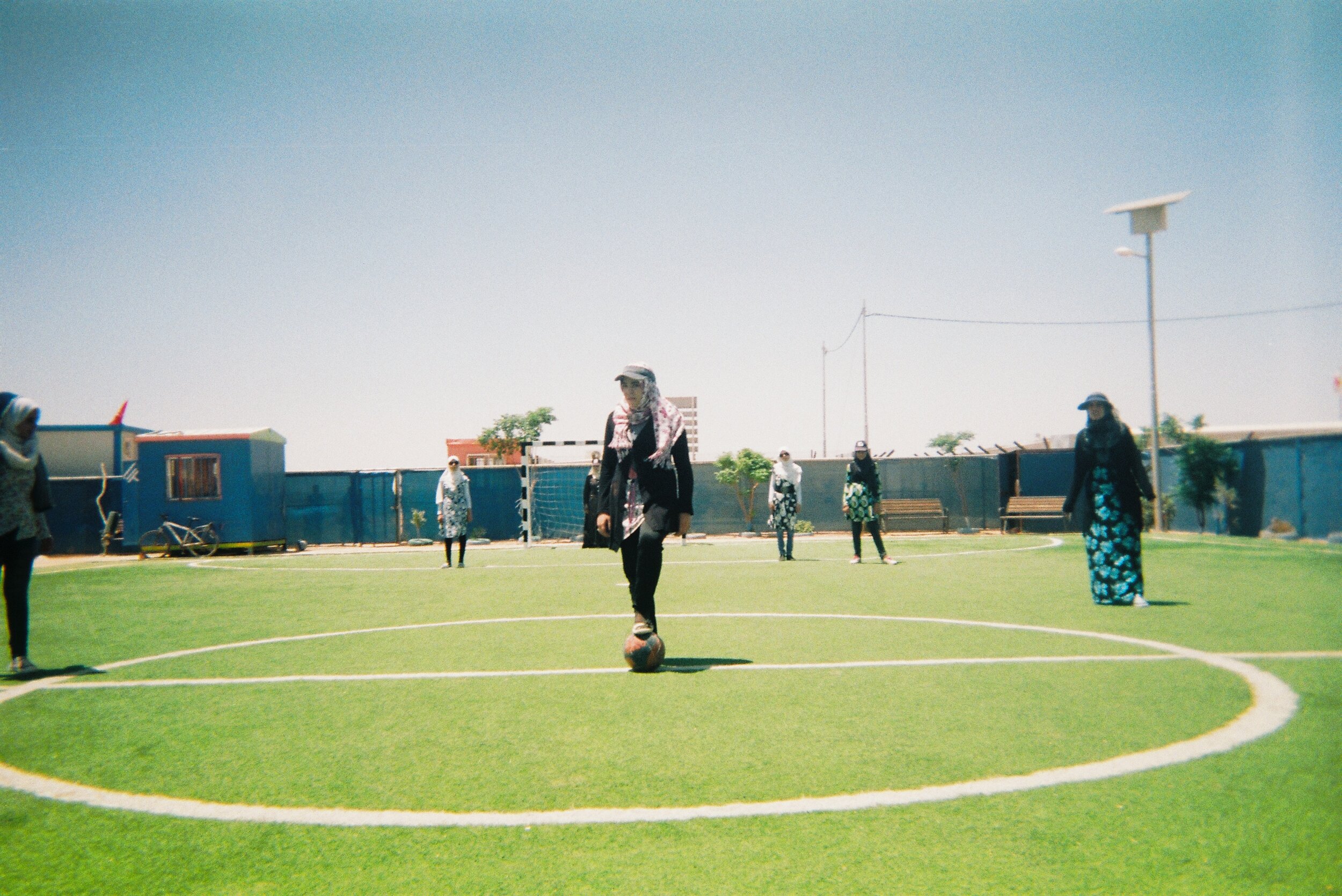 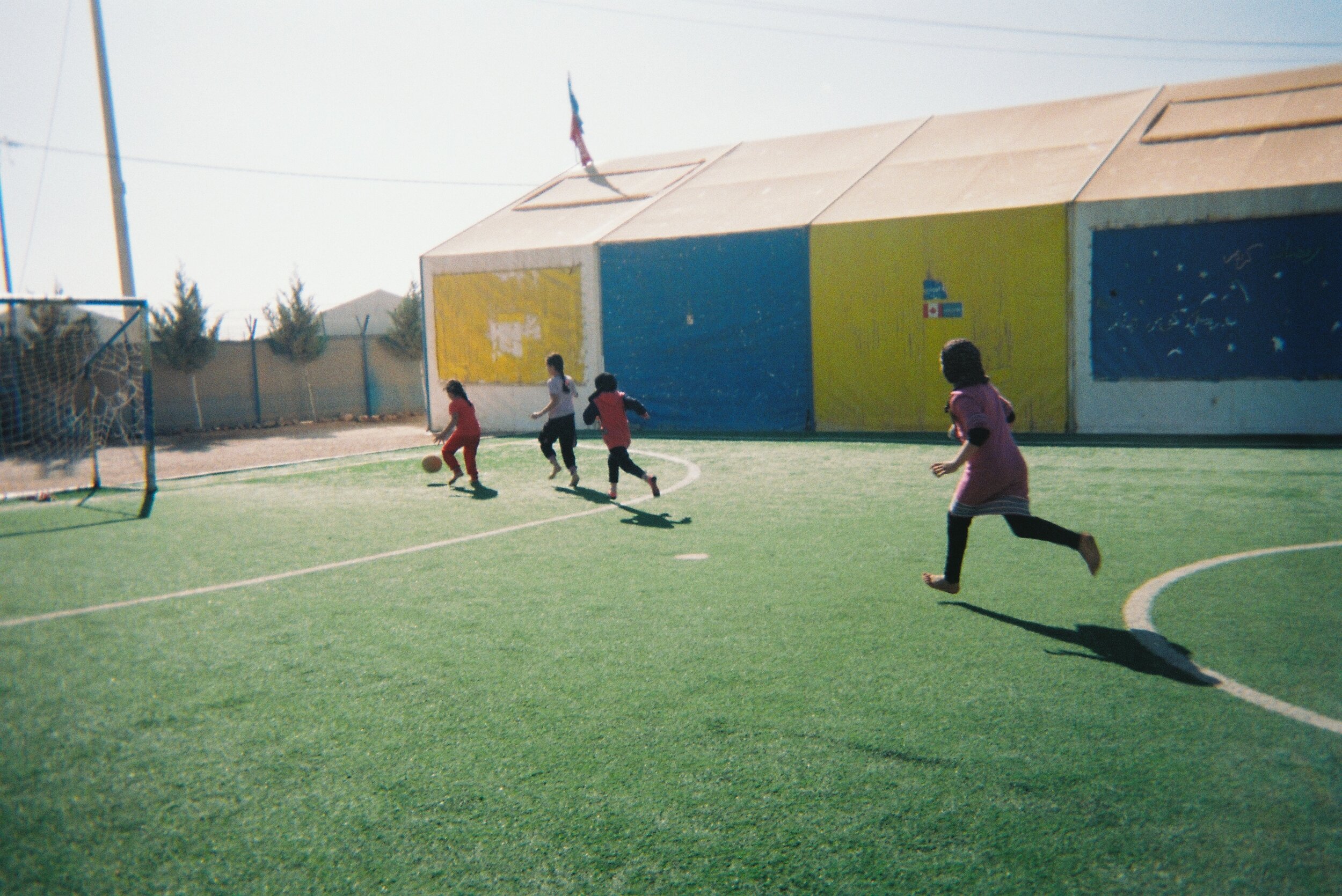 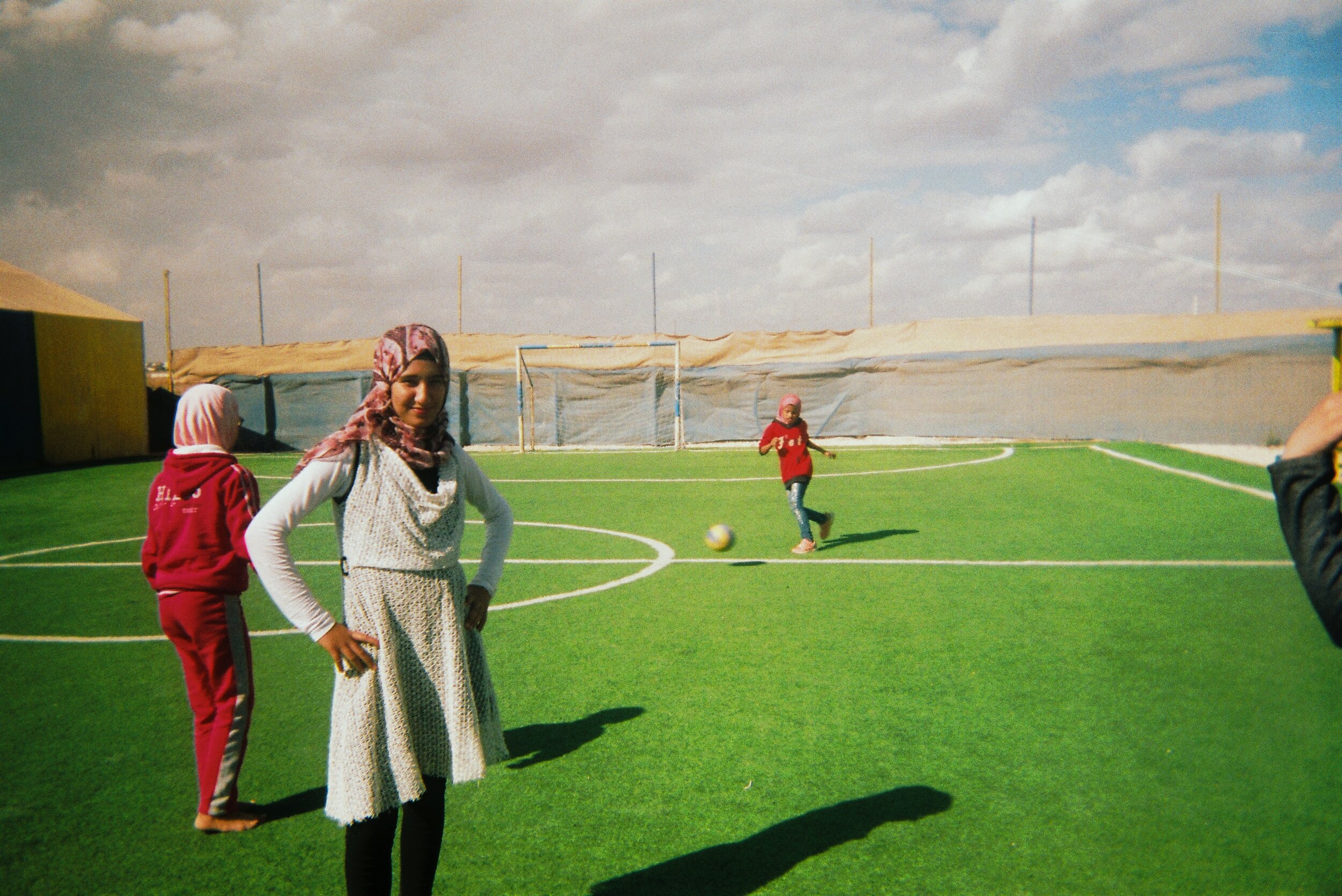 The photos were taken of our girls’ football team in a Makani centre in Zaatari camp. I wanted to show our skills in football, the game that I find hope in for my future. They show the achievement of our goals. 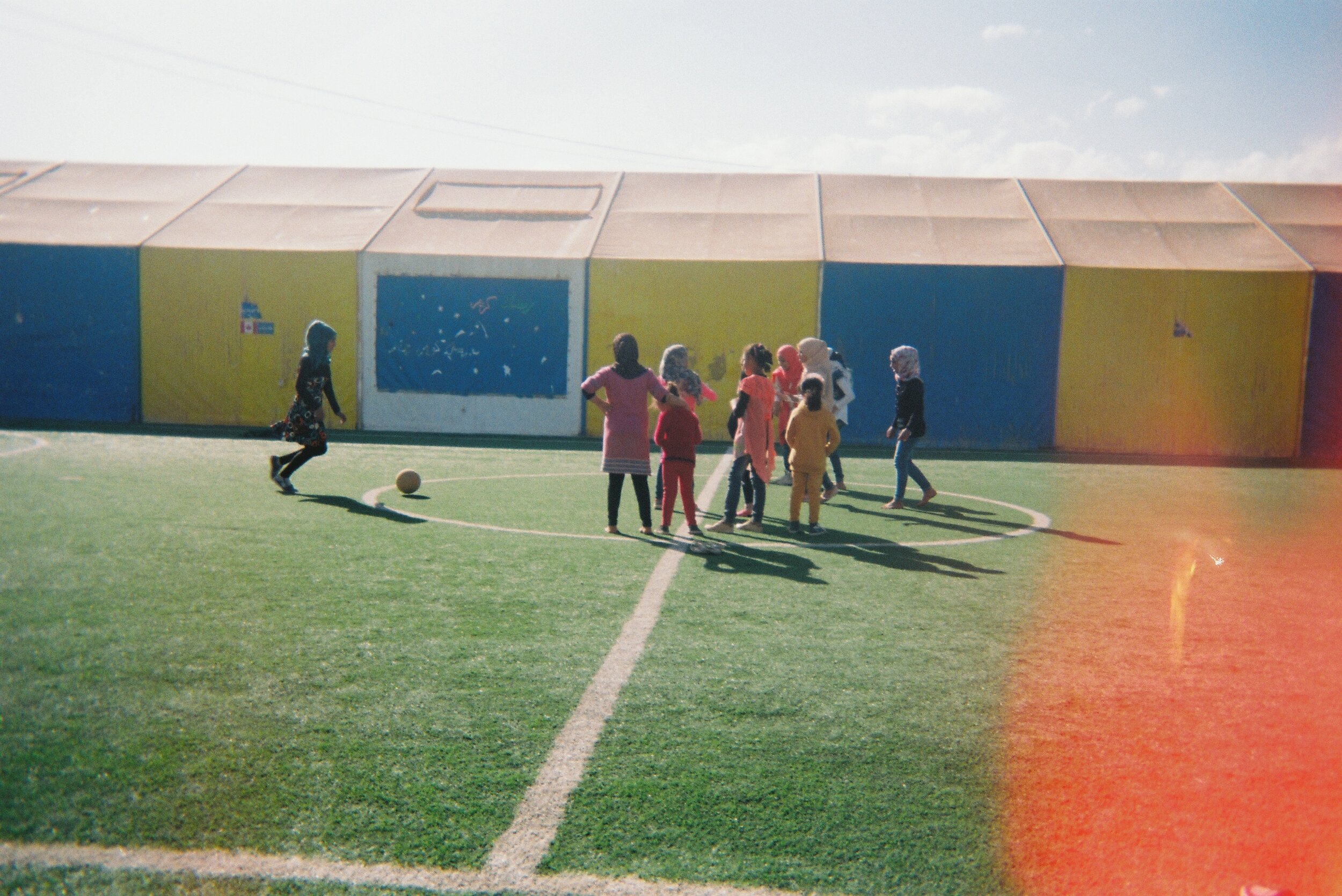 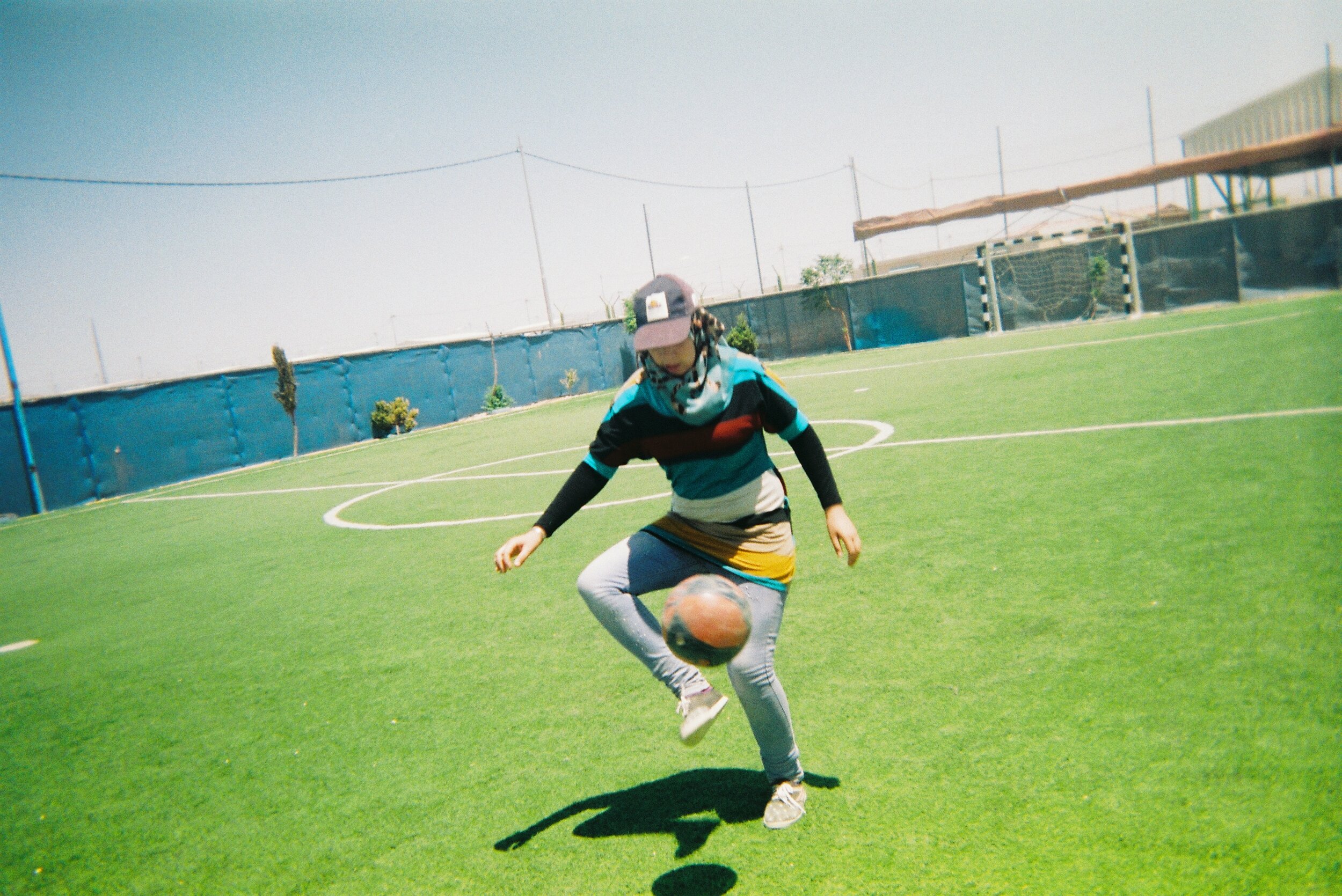 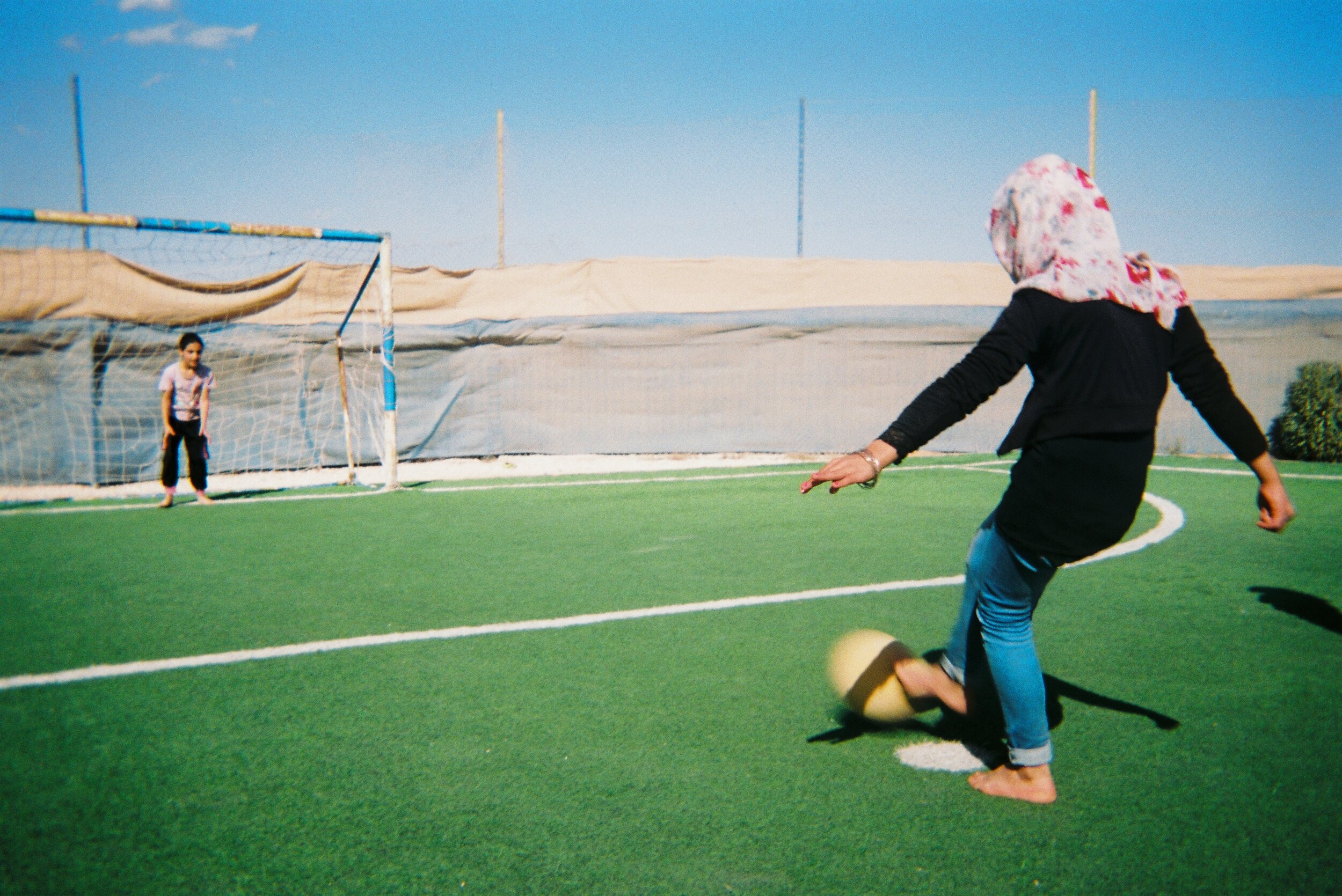 How important is football to you and your community?

Football gives me strength and confidence and fitness. It establishes a daily routine to my life.

Some people in the camp believe that football is only for boys, and girls shouldn’t do it. But when I play football it raises my spirits and it reinforces my self-confidence.

Because I am a girl, I can be the person that changes how the community perceives girls’ football and breaks the wall of shame. 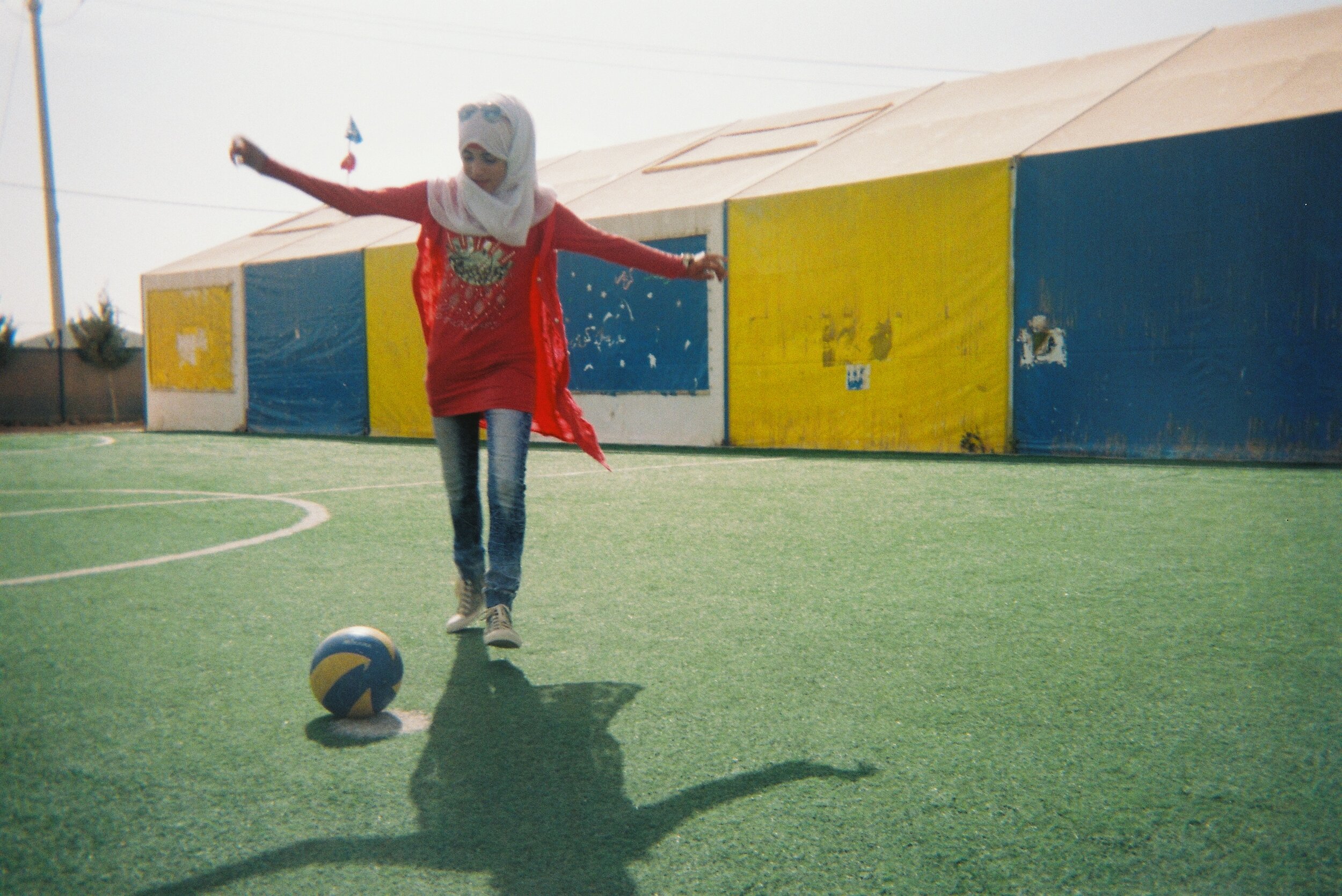 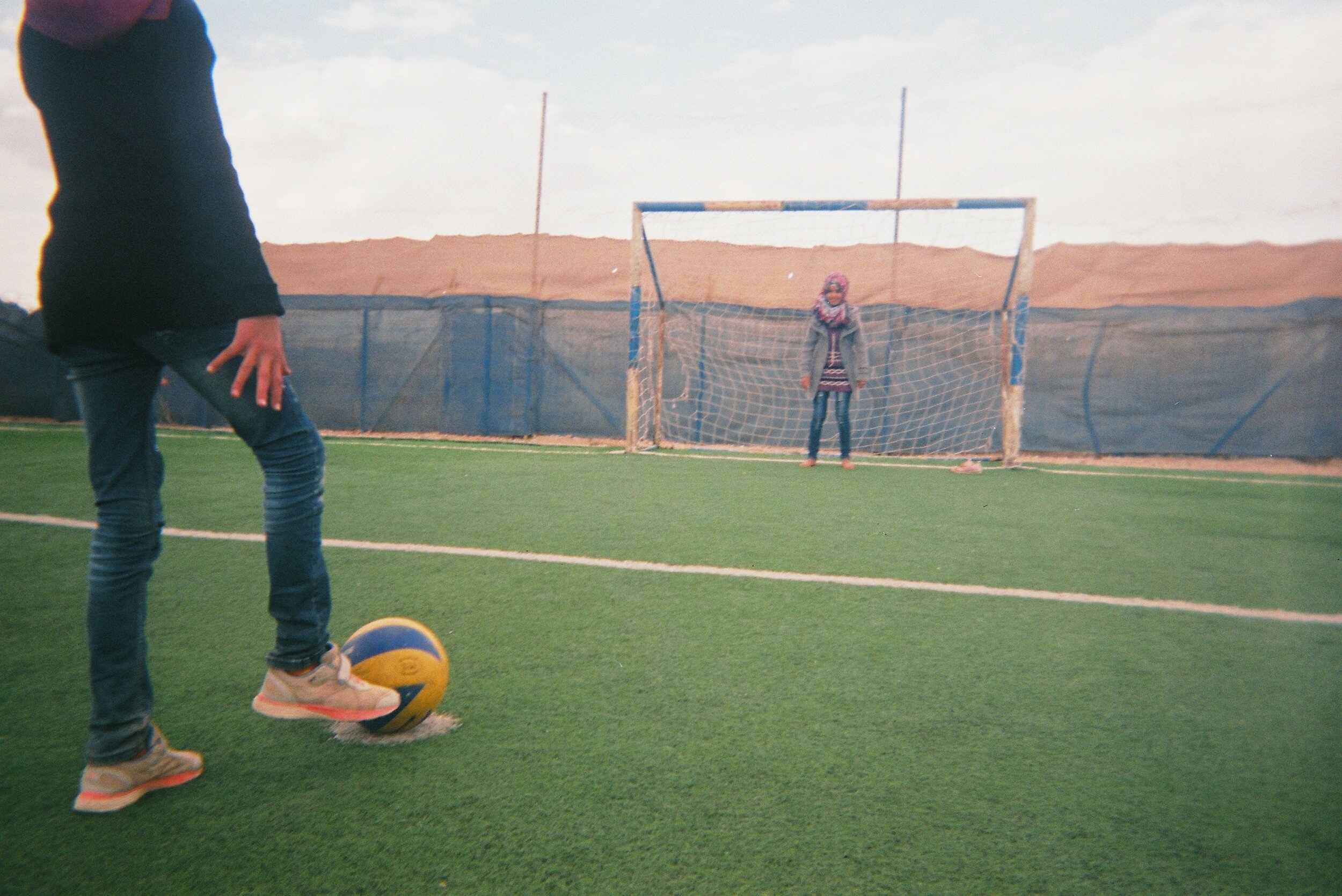 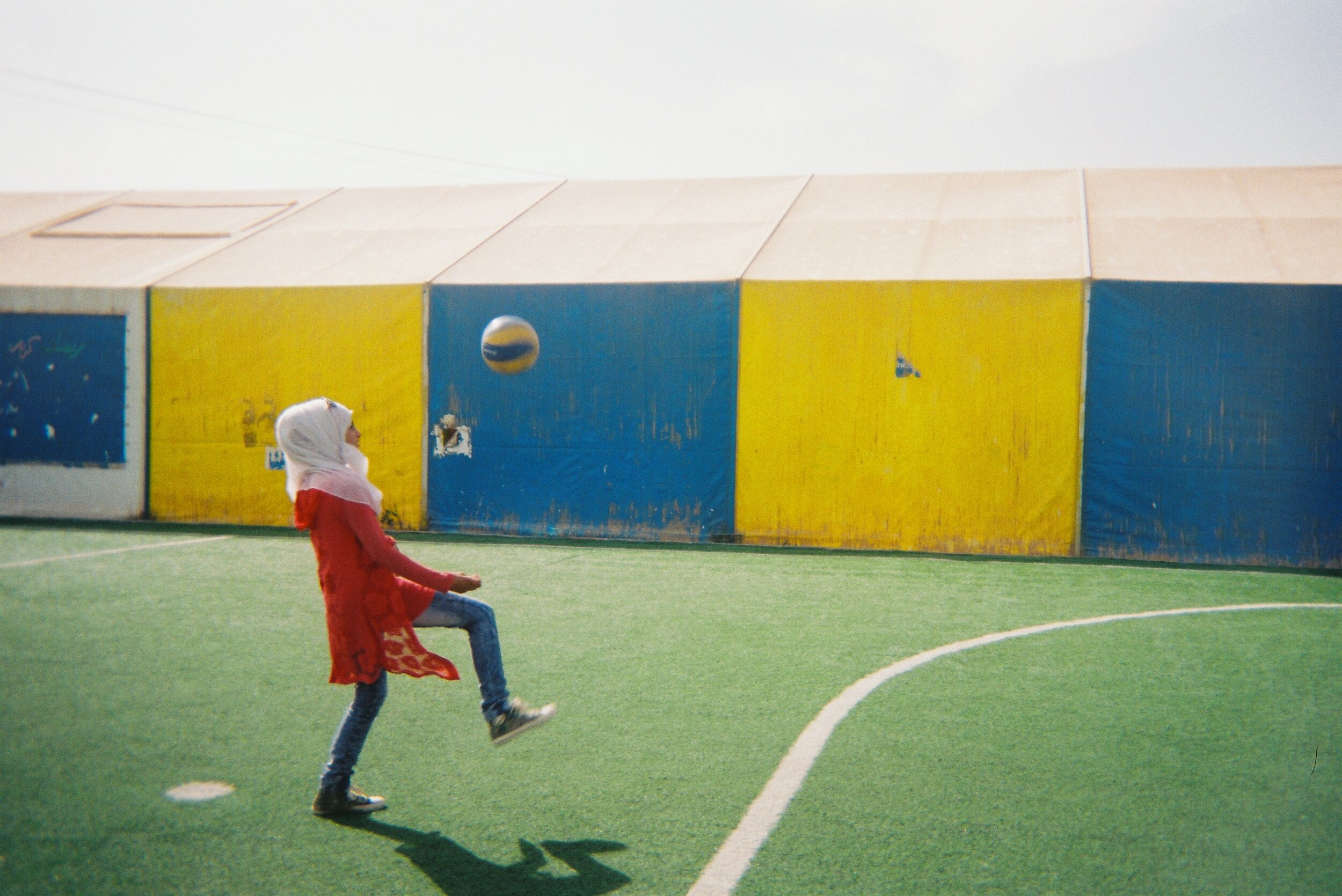 Celebrating the legacy of Canadian Olympians

sportanddev to launch online section on sport and refugees