The iconic and game-changing GGWCup crowned the Greek team Hestia the champions in Copenhagen on 14 May, who will play in the next round in New York. Though the path the GGWCup was turbulent, the victory was sweet for the team centred around SDG 16: Peace, justice and strong institutions.

On 14 May team Hestia from Greece won the GGWCup Europe in Copenhagen, Denmark and the trophy was especially important to the Greek women who ran into problems before the football tournament. Now, Hestia moves on to the finals in New York. Besides Greece, England and Germany were honoured for their achievements during the new type of world cup that transforms the UN’s Sustainable Development Goals into a sport.

14 May saw Copenhagen occupied by excited football fans and activists when the GGWCup Europe took place at the iconic BLOX building.

Women from 12 European countries and a Saudi Arabian team took to the field to share their enthusiasm for sports and to create a better world which clearly impacted the great atmosphere and inspired the audience, guest speakers and judges, such as Game of Thrones actor Pilou Asbæk. Together with the hosts, actor Johannes Lassen, actress Sara Hjort Ditlevsen, and other well-known Danish actors, singers and politicians attended the event to support the teams. 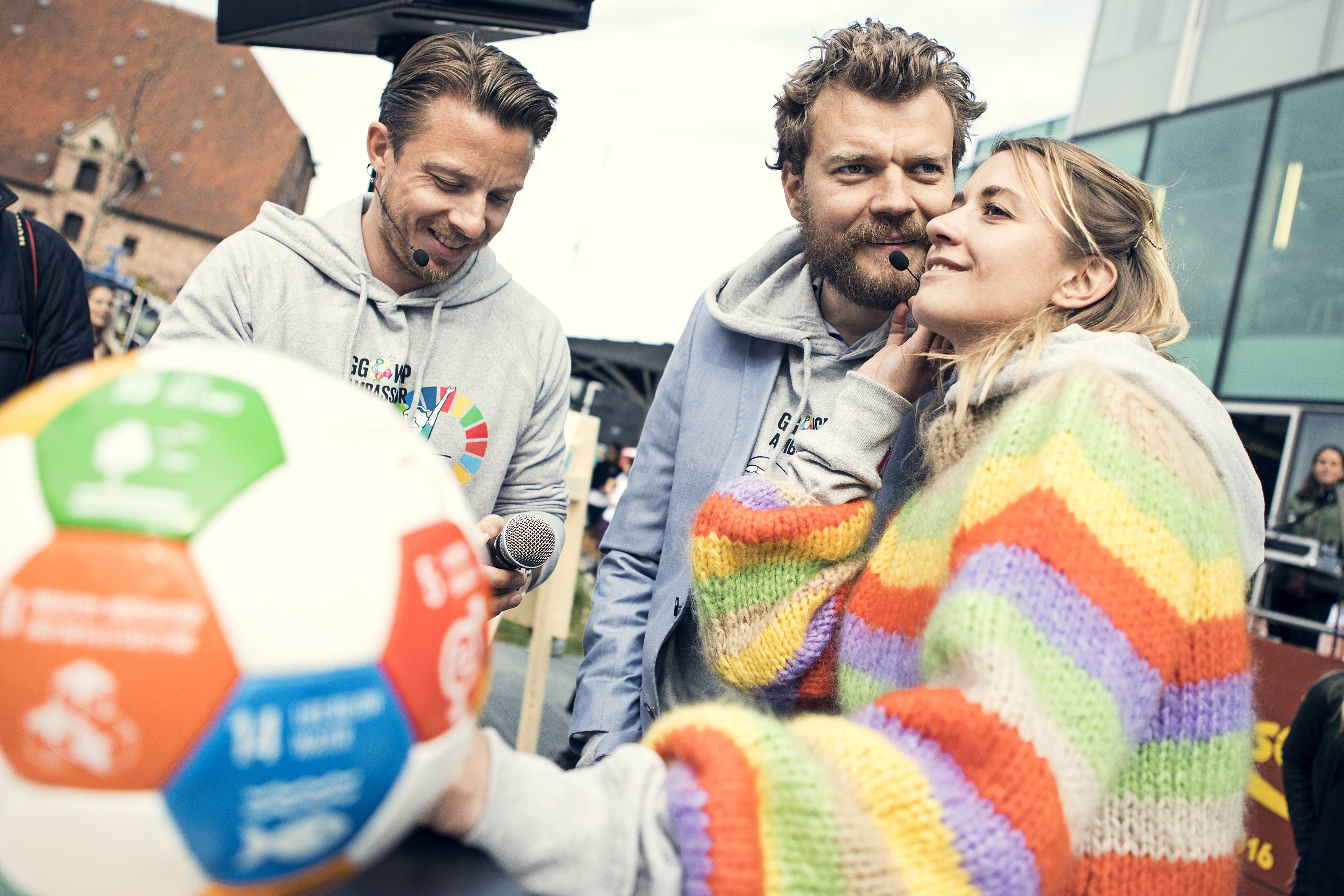 All of the teams have qualified for the GGWCup by taking action on one of UN’s Sustainable Development Goals (SDGs). The number of football goals were not the only winning factor. During a GGWCup the teams also receive points for creative style, involvement of their audience, and actions on their chosen SDG.

The Greek team played for SDG 16: Peace, justice and strong institutions. They quickly became an audience favourite. Their name is inspired by the ancient Greek goddess Hestia who represents family and safety, and their mission is for their players to become role models for others and introduce them to the Greek institutions.

Katerina Salta, their coach, is a part of an Erasmus+ supported programme that aims to get more women into sports and she works on a daily basis with sports projects for fugitives and asylum seekers. Originally she had invited a team of asylum seekers to the GGWCup to build their self-confidence, get a sense of community and empowerment to their usual weekly football sessions. But problems with travel  permits forced them to change plans. Instead, a group of volunteer Greek women stepped up and practiced with the team before the tournament in order to represent each of the players in Copenhagen.

Therefore, the victory was extra sweet for team Hestia who was moved to receive the trophy in Copenhagen.  “It was such an amazing feeling. The fugitive and asylum seeking women that we represent unfortunately weren’t allowed to travel to Denmark to tell their own stories – but they are equally thrilled about the victory. In a way, it feels as a justification of our fight to get travel permits even though the volunteers, in their place, had to bring focus to human rights and tell the story about living conditions and our goal: Peace, justice and strong institutions. The victory means a lot to us and it gives us power to continue. When we come home to Athens there will be many hugs and tears of joy and we look forward to present the trophy to the team at home, and to let them know how many people they inspire and how many that would like to meet them. And then we will fight to get travel permits so that they can play the finals in New York,” says Katerina. 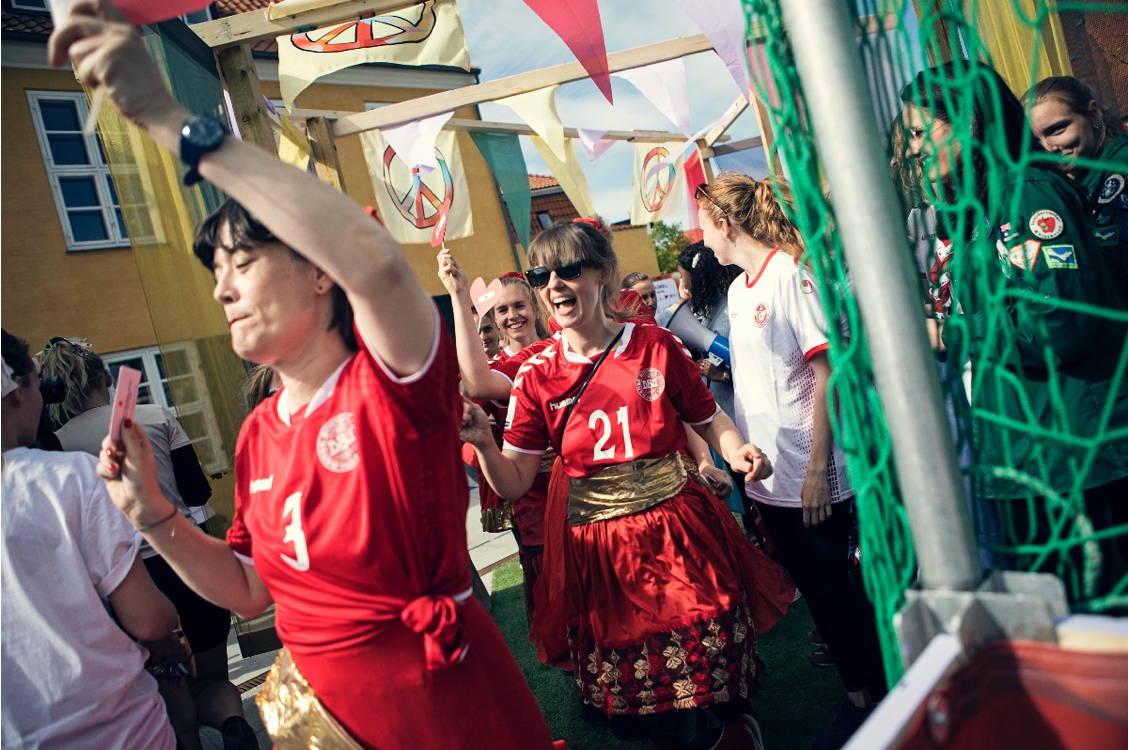