HomeNews and viewsNewsInvest in social development for sustainable development

Christopher Forsythe, CEO of the Forsports Foundation, explains how sport and physical activity in schools can contribute to development and peace goals in Ghana.

How wonderful it is that nobody needs to wait a single moment before starting to improve the world. This is the principal aim of Forsports Foundation, which uses sport for positive social transformation in Ghana. The foundation believes that through structured exchanges as well as capacity-building modules delivered by experienced facilitators young people will gain a deeper understanding of the role that sport can play in achieving specific SDG targets.

The chief executive officer (CEO) and founder of Forsports Foundation, Mr. Christopher Forsythe, addressed pupils and teachers to kick start an inter-house sports event dubbed, “Sports and physical activity as part of a healthy lifestyle" at the St. Mary's Primary and JHS in Sunyani last month. He stated that sport has long been seen as an important contributor to the realisation of development and peace goals because of the way that it promotes tolerance and respect, the contribution it makes to empowering women, young people and communities, and the impact on health, education and social inclusion objectives. 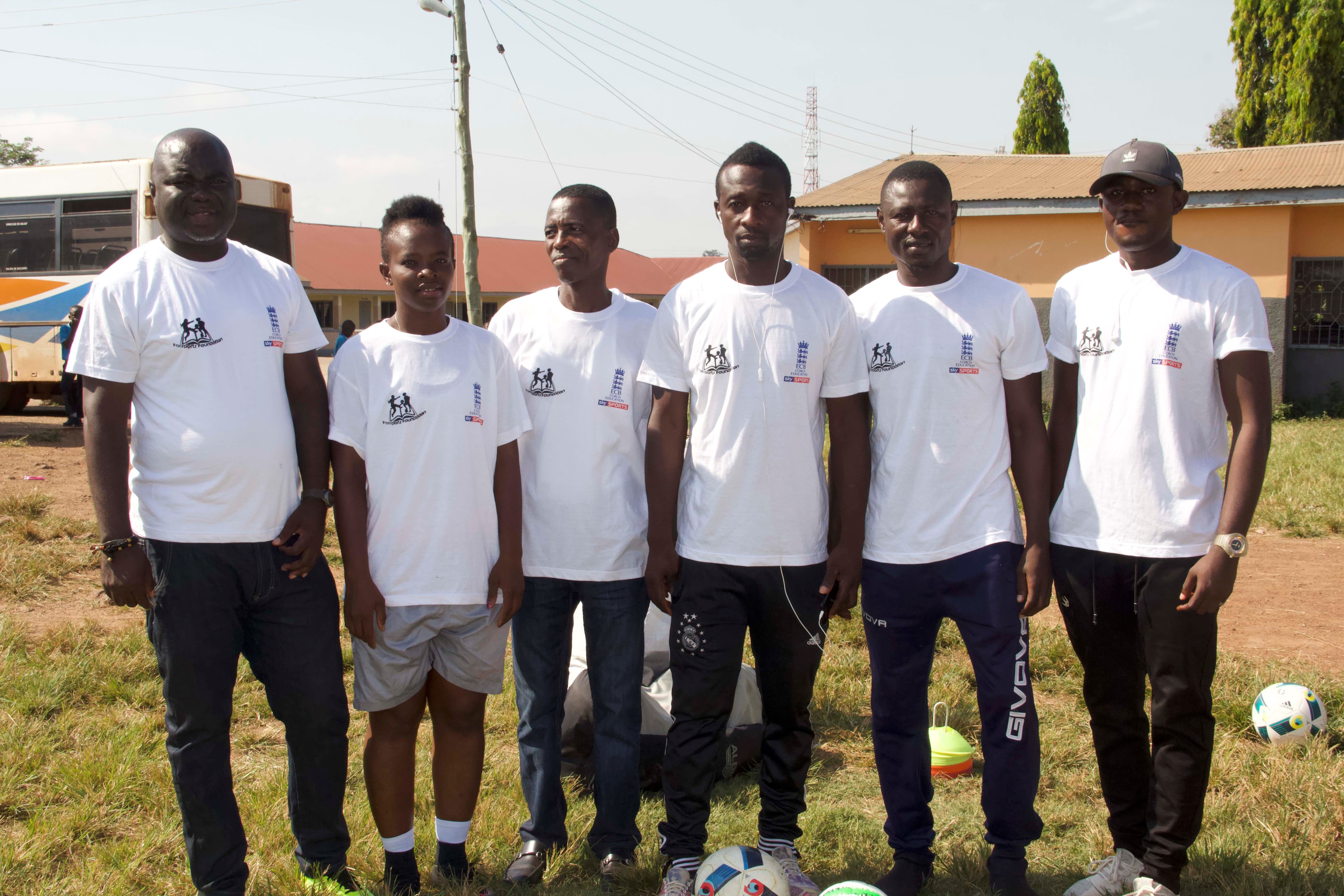 He noted that sport has proven to be a cost-effective and flexible tool for promoting peace and development objectives. According to him, since the inception of the MDGs in 2000, sport has played a vital role in enhancing each of the eight goals, a fact that has been recognised in numerous resolutions by the General Assembly of the United Nations. In resolution 70/1, entitled “Transforming our world: the 2030 Agenda for Sustainable Development”, adopted in 2015, sport’s role in advancing social progress was further acknowledged.

In harnessing sport's tremendous potential, Forsports Foundation has long been bringing students and young people together through sport activities. These initiatives help sport achieve its fullest potential in realising the goals.

Regarding its contribution towards peace, Mr. Forsythe reiterated that sport often provides safe environments at the grassroots and community levels, at which participants are brought together in the pursuit of common goals and interests. Players learn the values of respect, tolerance and fair play, and develop social competencies. As a common denominator and shared passion, sport can build bridges between communities regardless of their cultural differences or political divisions. In times of conflict or instability, sporting activities can provide participants with a sense of normalcy.

Mr. Christopher Forsythe has called on Ghanaian authorities to prioritise investment in the health and the social sector to accelerate the country's chances of meeting the Sustainable Development Goals (SDGs).

This article was submitted by the Forsports Foundation, visit their website for more information.

The story of a water bottle: The real meaning of sports for an underprivileged girl in India

Sport and Thought: development of a sport-based therapeutic intervention