HomeNews and viewsNewsNetball buzzes around the world with the Vitality Netball World Cup in Liverpool, UK

Netball buzzes around the world with the Vitality Netball World Cup in Liverpool, UK

Netball buzzes around the world with the Vitality Netball World Cup in Liverpool, UK

Not for profit organisation Women's Sport Network teams up with the International Netball Federation to use the world cup to engage and impact at the grassroots level.

The ball was buzzing at the prelims of the Netball World Cup in Liverpool – and so were the crowd. The injection of teams new to this world cup raised the tempo - and the noise level - providing new role models for girls worldwide.  Newcomers to world netball Zimbabwe came out and surprised world champions the Aussie Diamonds by their speed and sophisticated use of bounce passes. They then shocked 8th ranked Northern Ireland by beating them 51-49!

The vigour, passion and confidence seen at this Netball World Cup makes you realise what an important sport netball is for women worldwide. Unlike women’s football, which has also come on leaps and bounds with increases in media coverage and sponsorship, netball is not subjugated to the men’s game. This world cup is run, organised, directed and enjoyed mostly by women. And you only have to experience the passion of the crowd to realise what good job is being done to grow the sport. 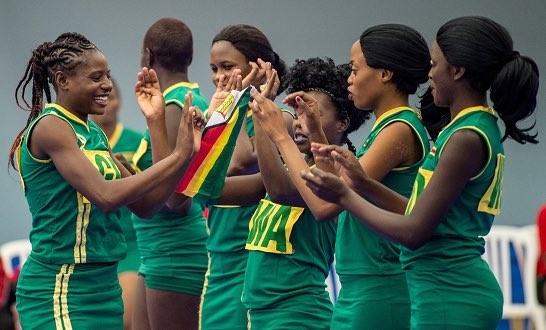 Behind the preliminary matches and in anticipation of next week’s final  – two organisations, The International Netball Federation (INF) and The Women’s Sports Network (WSNet) are working hard to maximise the impact of the World Cup for girls around the world at the grassroots level. 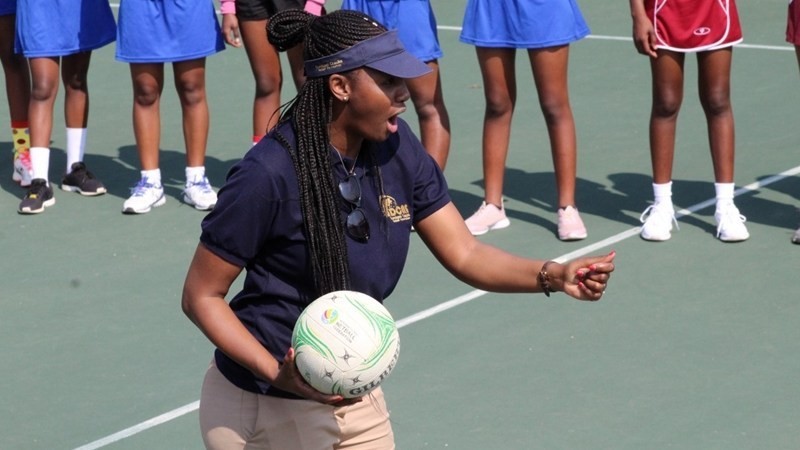 It’s heartening to see organisations using world class events to engage at grassroots – not only creating new role models but new opportunities for girls in netball. If you want to get involved in Creating Choices go to the website to sign up, be part of the team and have the chance to win tickets for the next Netball World Cup in Cape Town 2023.

You can download a FREE copy from the WSNet website. If you are involved in netball programmes, like Dumisani’s, and are helping girls gain confidence by engaging in netball, WSNet would like talk to you to see how they might support your work: 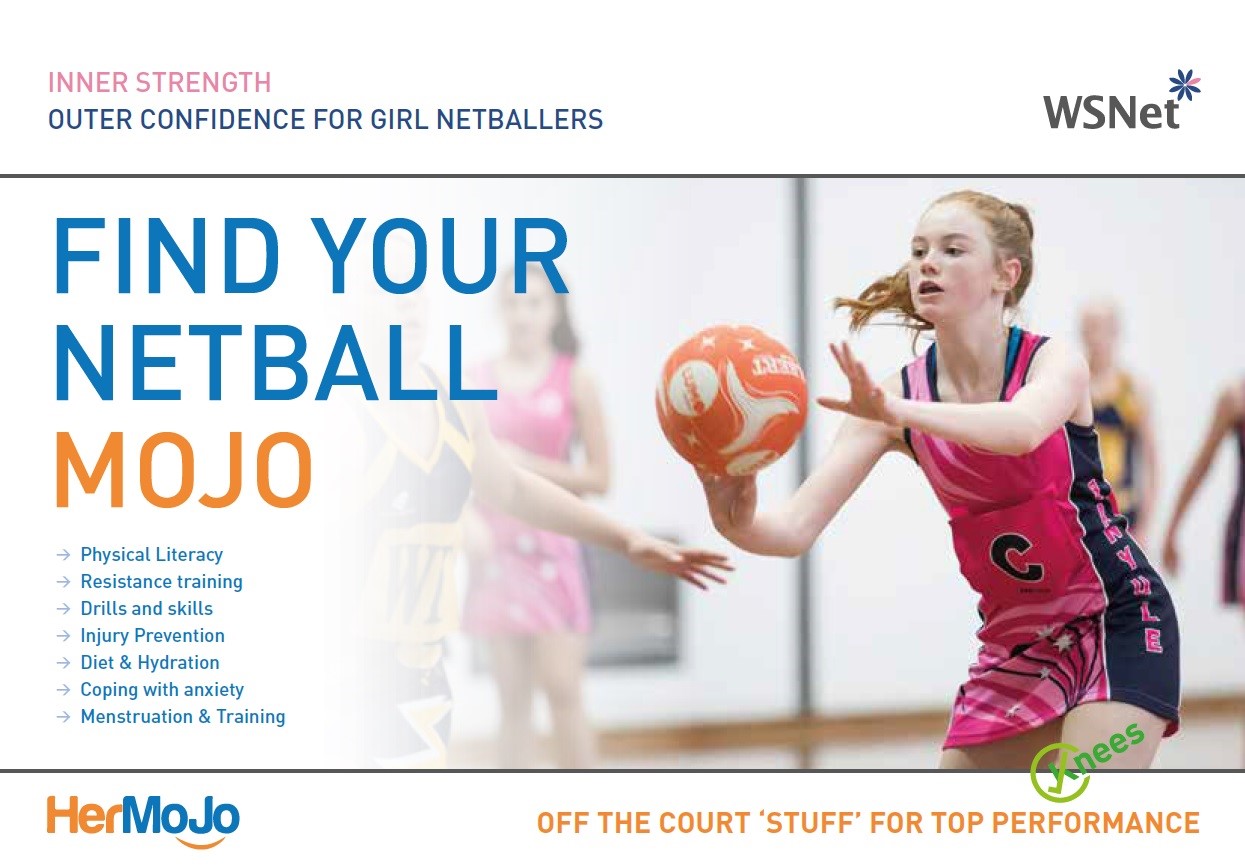