The survey will focus on the impact of sports on the social, physical and emotional development of children.

Since May 2018, Pro Sport Development (PSD) has been working in collaboration with the Anantapur Sports Academy (ASA) to conduct an Impact Analysis survey of their sports and development programme in Anantapur. ASA’s sports programmes reach out to close to 9,000 children on a weekly basis and provide them with infrastructure, education, coaching and nutrition. More than just a facility to provide children with a platform to excel at sports, ASA is an initiative that uses sport as a medium to create social change amongst rural communities in Andhra Pradesh.

The ASA programme was founded in 2000, however a survey has never been conducted. In recent years, various infographics have been created, which illustrate the participation numbers across different sports. Now, PSD and ASA are determined to go a step further by conducting research, which will help validate the impact of sports in the region with statistical evidence, and be able to share these finding with internal and external stakeholders. 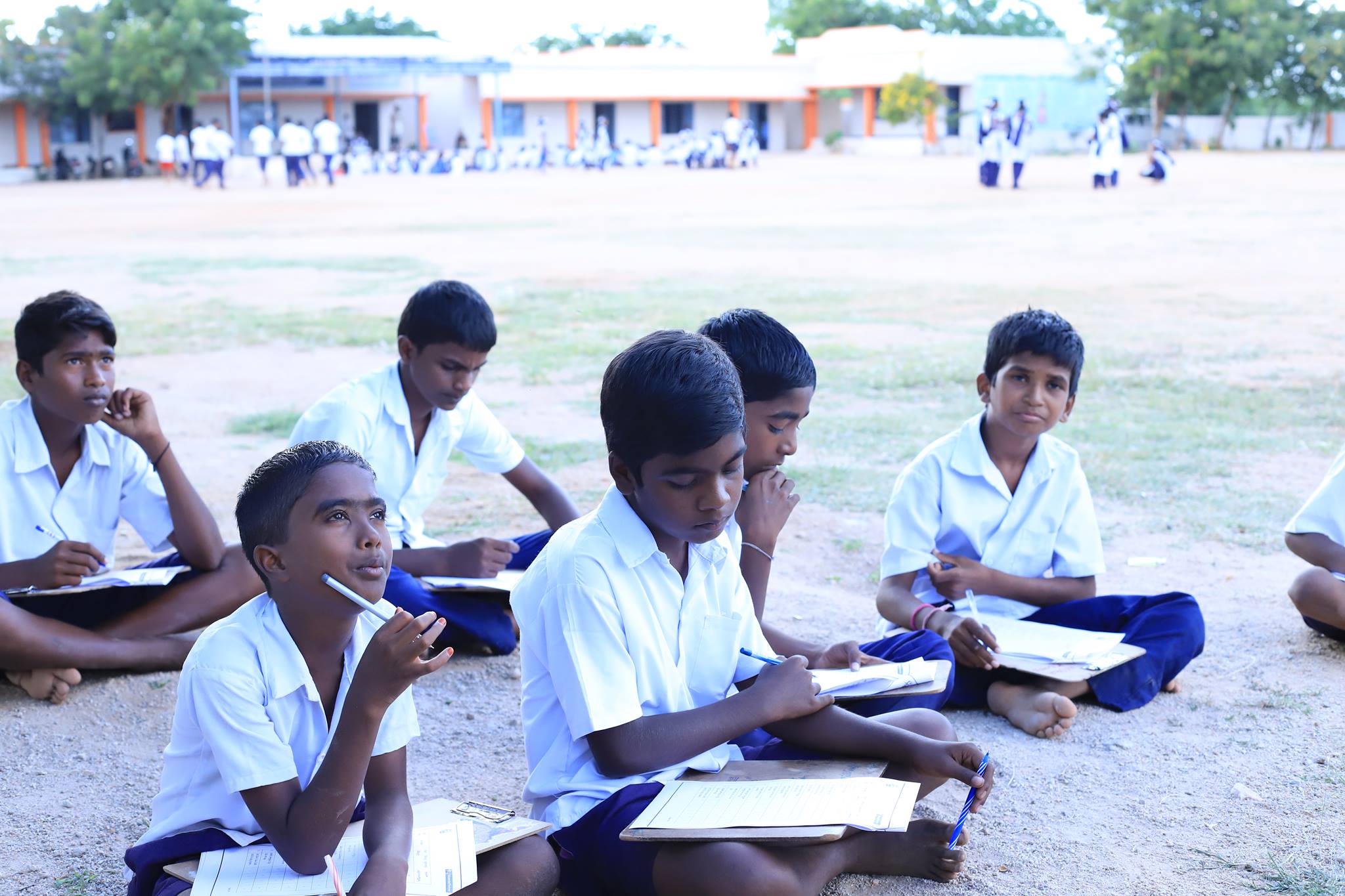 450 children (aged 10-15 years) from ASA’s grassroots sports programmes took part in the survey. These children come from six different sporting disciplines, namely football, hockey, tennis, judo, cricket and kabaddi. They were from a range of socio-economic backgrounds, as data was collected from centres in villages and small towns across the district. In order to truly understand the impact sport has on the development of children, 80 children who are not part of any of ASA’s sports programmes were also surveyed as a control group.

Naturally, there are various variables that affect the growth and development of children, but this survey is aimed at illustrating that sports can indeed have a positive influence on children. The physical benefits of participating in sports are obvious, but it is strongly believed that its effect on the social and emotional development of children is just as influential and beneficial. The values sport teaches through teamwork, focus, equality and respect towards others is of paramount importance to any child. 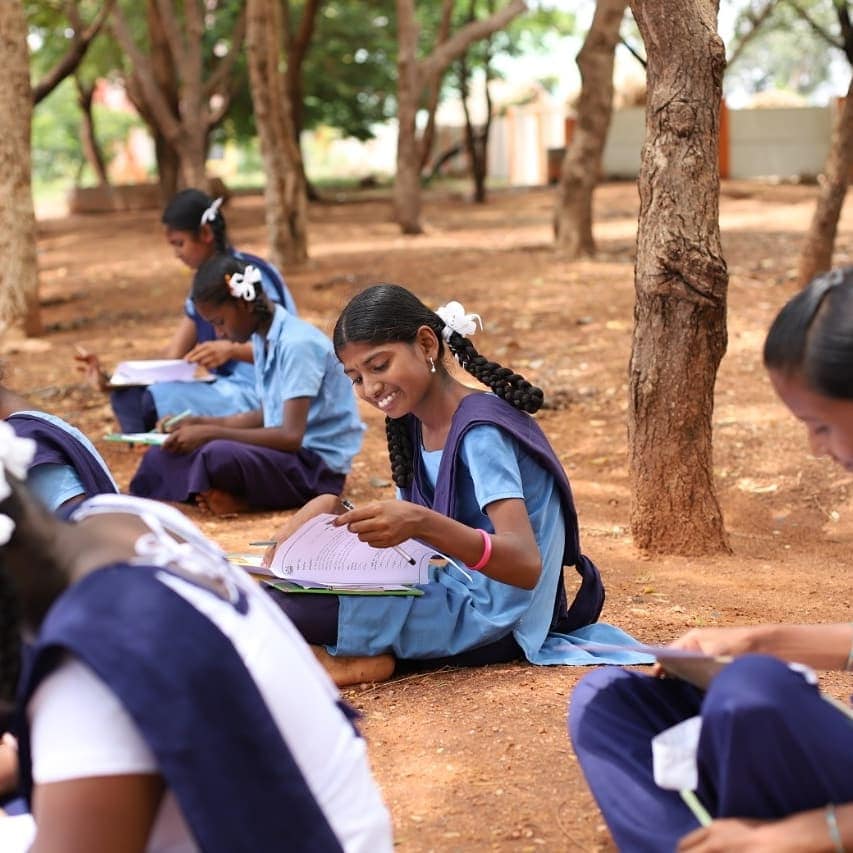 The first of its kind for the programme, the data collected for this survey will be used as a baseline. It provides a template for further study and analysis, with plans for midline and endline data to be collected in the future.