HomeNews and viewsNewsStanding unified with refugees at a time of crisis

Standing unified with refugees at a time of crisis

Standing unified with refugees at a time of crisis

The Special Olympics Unified with Refugees program supports those refugees and migrants with intellectual disabilities in developing their sporting talents.

The fires raging across the Moria refugee camp in Greece underscore the deep marginalization, isolation – and risk – that migrants and refugees face both in Europe and across the world. After braving the Mediterranean waters, and foreign lands and languages, the migrants and refugees of the Moria camp represent the loudest of calls to action to the world. With over 13,000 individuals now without shelter, the global community is once again faced with a desperate call to action. This time the call must be to mobilize, not only protect but also to integrate a growing refugee population very much on the margins of developing and developed countries alike. The challenge – in ways big and small – is daunting.

In this time of deep upheaval and crisis, answers to this challenge are emerging from perhaps the most inspirational, though misunderstood, population subsets across the world: refugees and migrants with intellectual disabilities. The World Health Organization estimates that around 15 percent of the world’s population has a disability. Several million are thought to be displaced but often remain invisible within uprooted communities. And the Special Olympics movement is working with this group to bring empowerment, hope, and opportunity – through the simple yet profound power of grassroots, inclusive sports.

Through the Special Olympics Unified with Refugees program, local communities and national Special Olympics organizations are teaming up to train coaches, purchase sporting equipment, engage UN agencies and faith-based leaders, and recruit healthcare providers in an effort to empower those most on the margins. These efforts are enabling refugees with intellectual disabilities to demonstrate their skills – but also their resolve, determination and courage in the face of unprecedented crisis. While statistics tell the story empirically, perhaps no profile tells this story better than that of Niyibikora Marashi Pierre, a refugee from the infamous Nyarugusu refugee camp in Tanzania.

Born with an intellectual disability, and on the move with his family, Malaki, as he is commonly known, faced almost insurmountable odds in gaining access to the things that all youth yearn for: acceptance, belonging and care. As part of a desperate move to ensure their son remained safe and protected, Malaki’s family was left with few options beyond restraining him to limit his vulnerability. Malaki was restrained day and night by chain, relegating him to a lifetime of social isolation, confusion, and invisibility. Enter the movement of Special Olympics; when the team discovered him, chained to a pole, the urgency and the needs were clear. 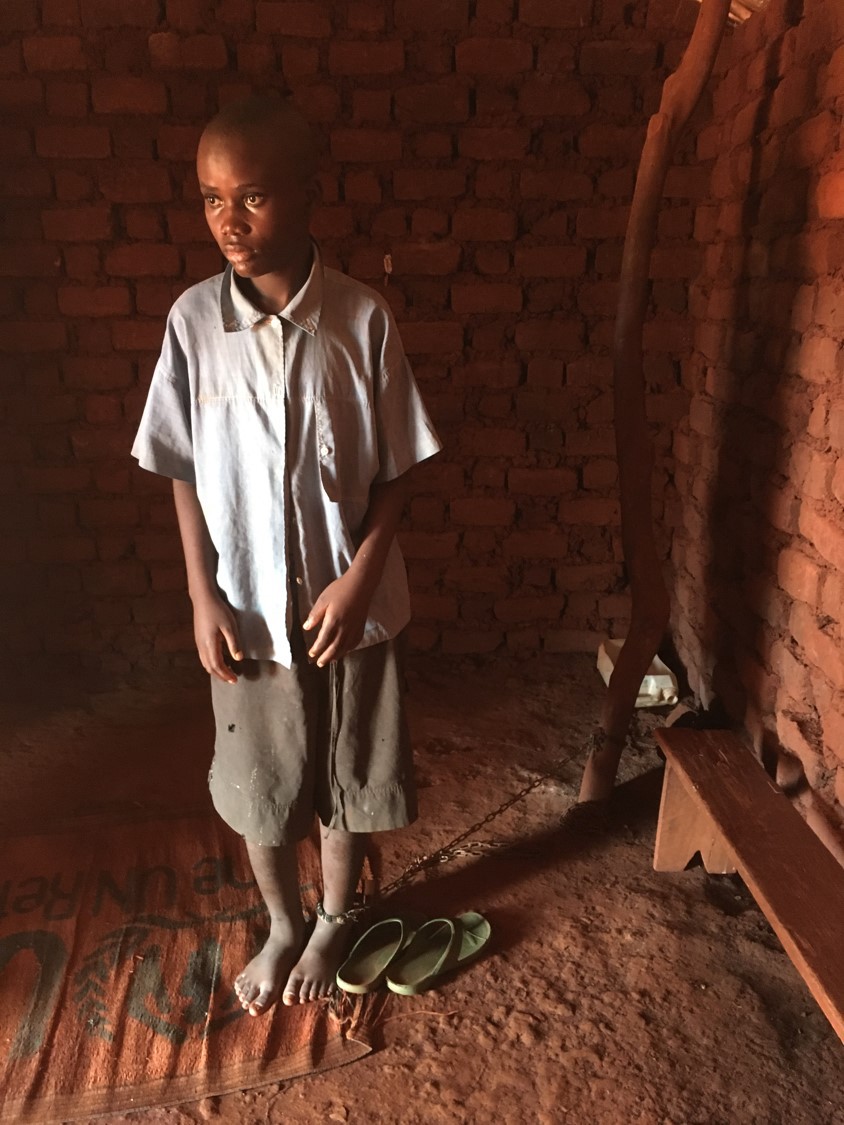 Malaki in chains in his home in Nyarugusu refugee camp in Tanzania in 2017 Copyrights: David Evangelista

Through direct intervention in the camp, Special Olympics was able to not only unchain Malaki but also provide him and his family with a new perspective, and new opportunities. Following Malaki’s freedom, the first-ever Unified Football team was created in the camp. Coaches were trained. Families were engaged through health education forums, early childhood development activities were provided to small children, and perhaps most importantly – a new narrative was offered to help showcase Malaki and his peers as agents of positive change. Competitions ensued, medals were awarded, and within a few short months, entire families were transformed – chief among them, Malaki’s family and indeed the global Special Olympics family. 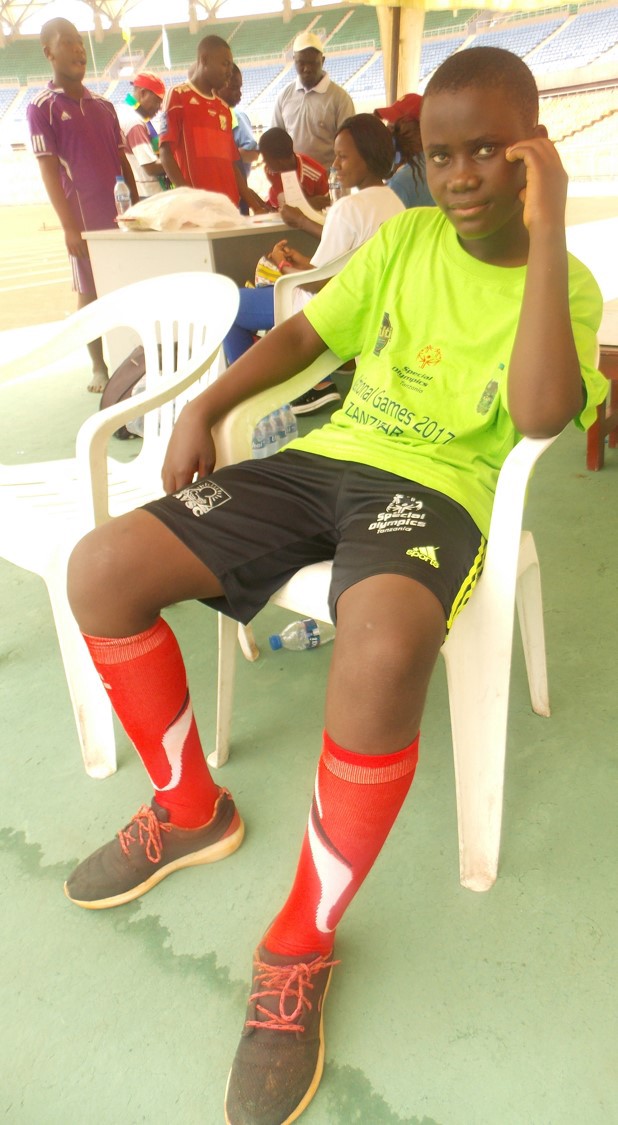 Malaki’s inspiring profile energized the Special Olympics movement to ensure that his story reached the global stage. From the Nyarugusu camp in Tanzania, Malaki took his football skills and tenacity to Abu Dhabi, where the 2019 Special Olympics World Games were celebrated in spectacular fashion. As Malaki walked into the Opening Ceremonies in Zayed Stadium together with the Chairman of Special Olympics – Dr. Timothy P. Shriver – it was clear that Malaki had inspired a new course of action for Special Olympics as well as for a range of partners and stakeholders committed to bringing social inclusion through sport the world over.

From Bosnia and Herzegovina to Thailand, from Cyprus to Tanzania, and from Belgium to Uganda, the Special Olympics Unified with Refugees programming continues to break down long-standing barriers of exclusion and replaces them with excitement, unity, and solidarity. Moreover, the Unified with Refugees work stands to make significant contributions to a range of the United Nations Sustainable Development Goals, and the growing power of development through sport initiatives for marginalized groups.

Malaki will continue to inspire generations to come. As the world joins a most urgent effort to address the devastation to the Moria camp, it is now time to also address the wider call to action to integrate refugees and migrants into meaningful roles as architects of their destinies. Special Olympics Unified with Refugees is a proven tool – and a positive step towards a new beginning for those who need (and deserve) it most.